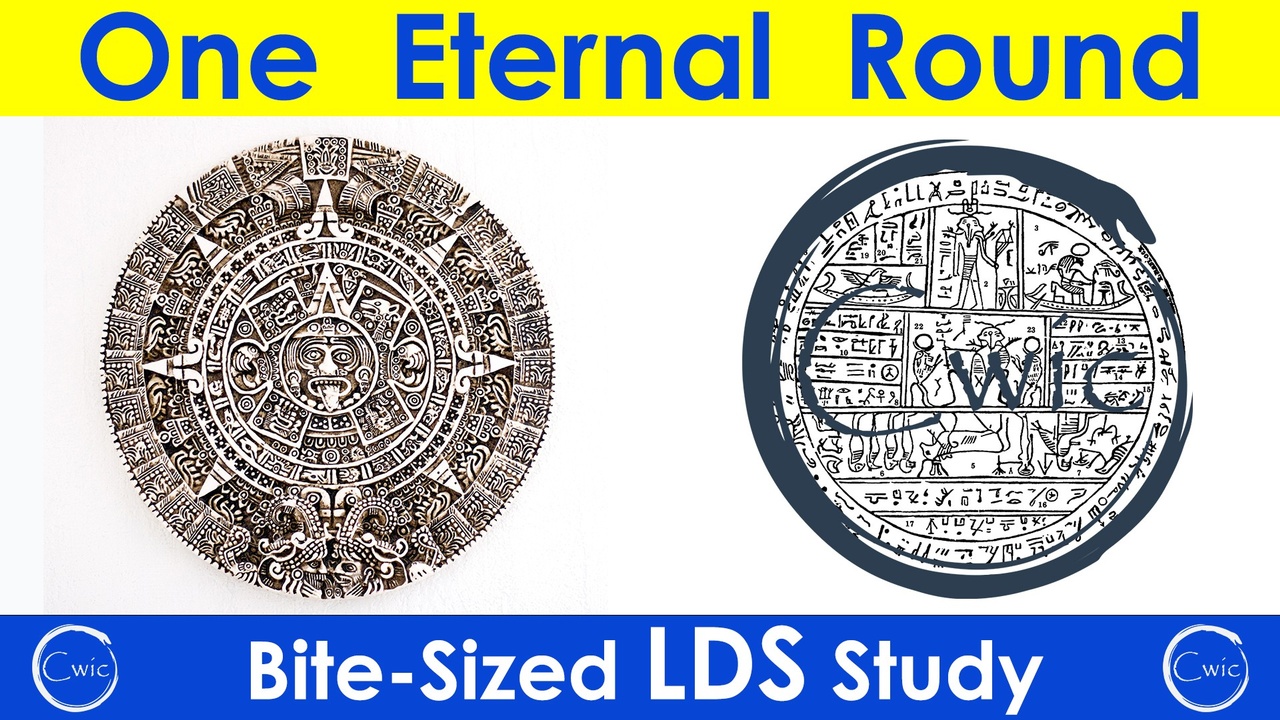 In D&C 3:2 we get a familiar, though not often used phrase. What does 'One Eternal Round' mean? We see it in the scriptures in a handful of places along with another, similar phrase, 'the same today, yesterday and forever'. However, not much has ever been said about it.

By studying the chapters where these phrases appear, we can see that they are used in very specific ways. First, this always has to do with a book of scripture, or records. Also, the topics of 'prepare ye the way' and Christ are prevalent, along with the Gifts of God.

It would appear that the theme of a Royal Procession is connected with these statements as well as the Compass and the Square.