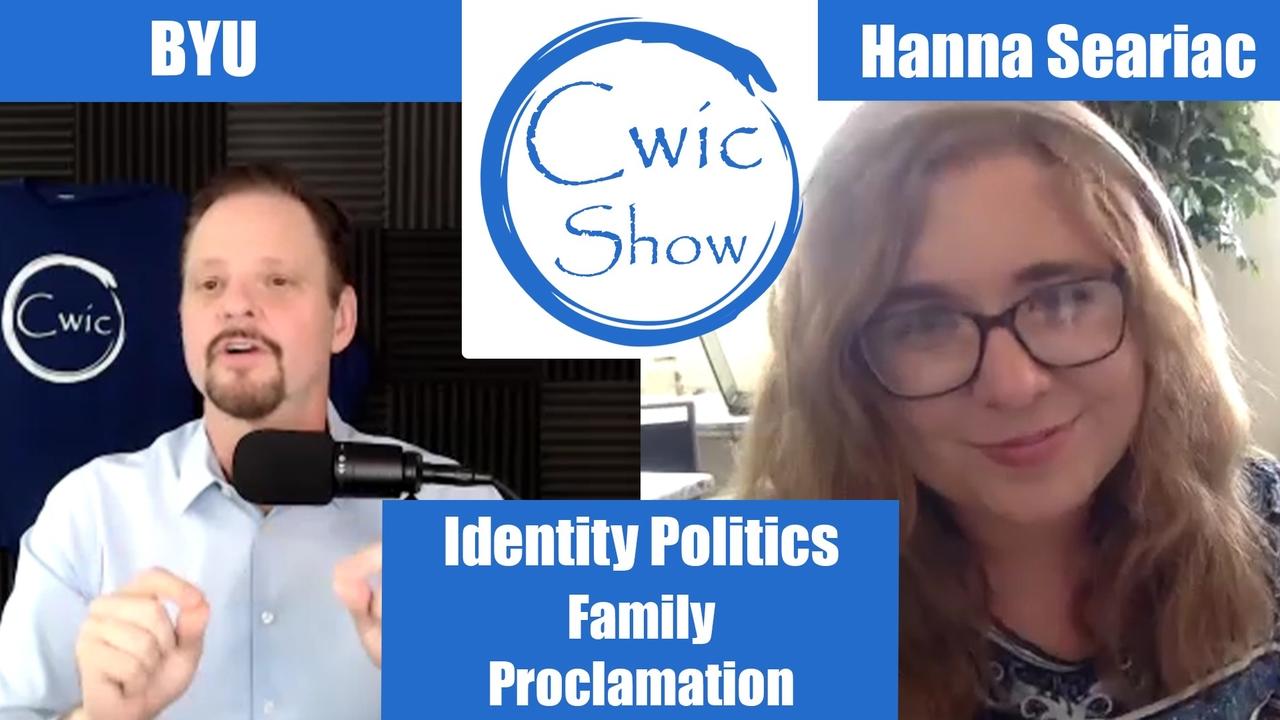 Critical Theory is now a dominant ideology throughout academe and is one of the foundations of the Social Justice movement and Identity Politics. It's controversial tenets draw on anti-family solutions for the perceived ills of society. So what happens when this ideology spreads to a place like BYU or LDS scholarship? And how does the LDS Church's Family Proclamation stack up against this ideology? The two seem to be on a collision course.

Hanna Seariac is the host of FAIR Mormon's "FAIR Voice" podcast which can be found here- https://www.fairmormon.org/blog/category/podcast