charity come follow me doctrine and covenants law of consecration parable of the talents relational covenant May 22, 2021 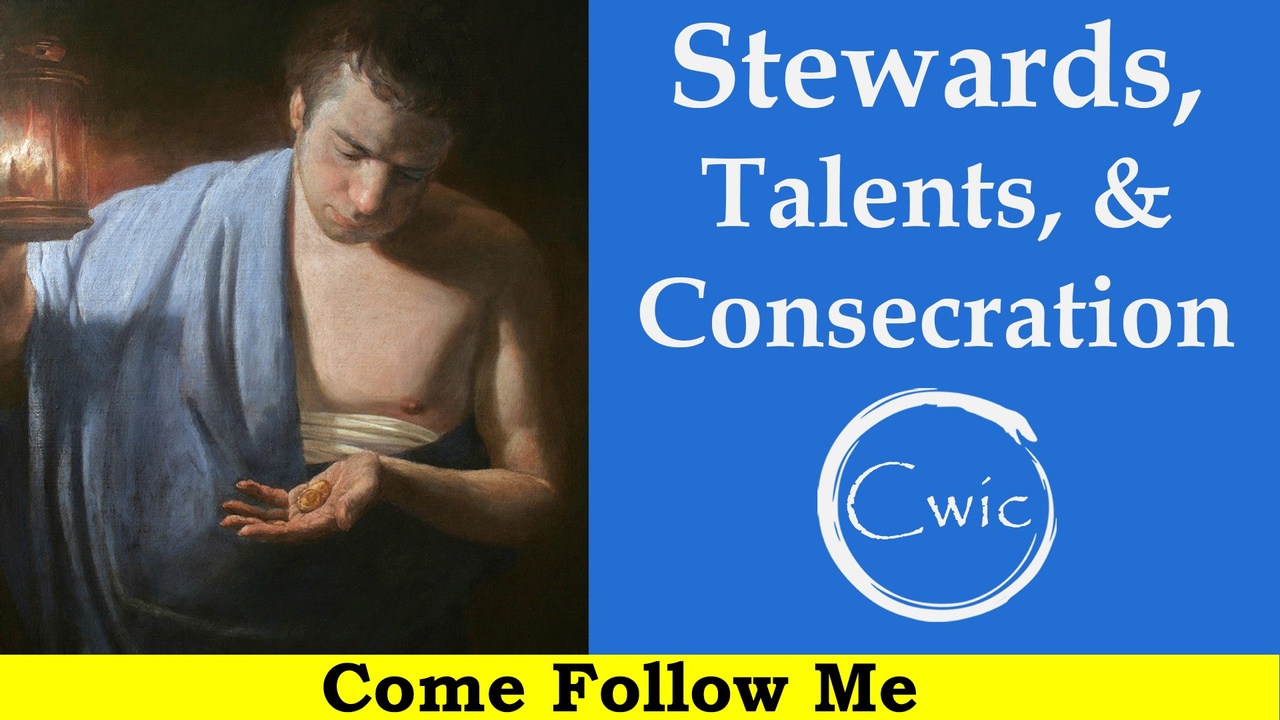 The Law of Consecration is the higher law designed for the people of Zion and a Promised Land. Getting there is a matter of becoming "one" as a people. The Parable of the Talents can teach us how we should be living the Law of Consecration today and how we can be increasing the "spiritual silver" that the Lord has given us by being good stewards as we help others. Also, how not to be a victim.