Thoughts on Alma, Death & The Garden of Eden 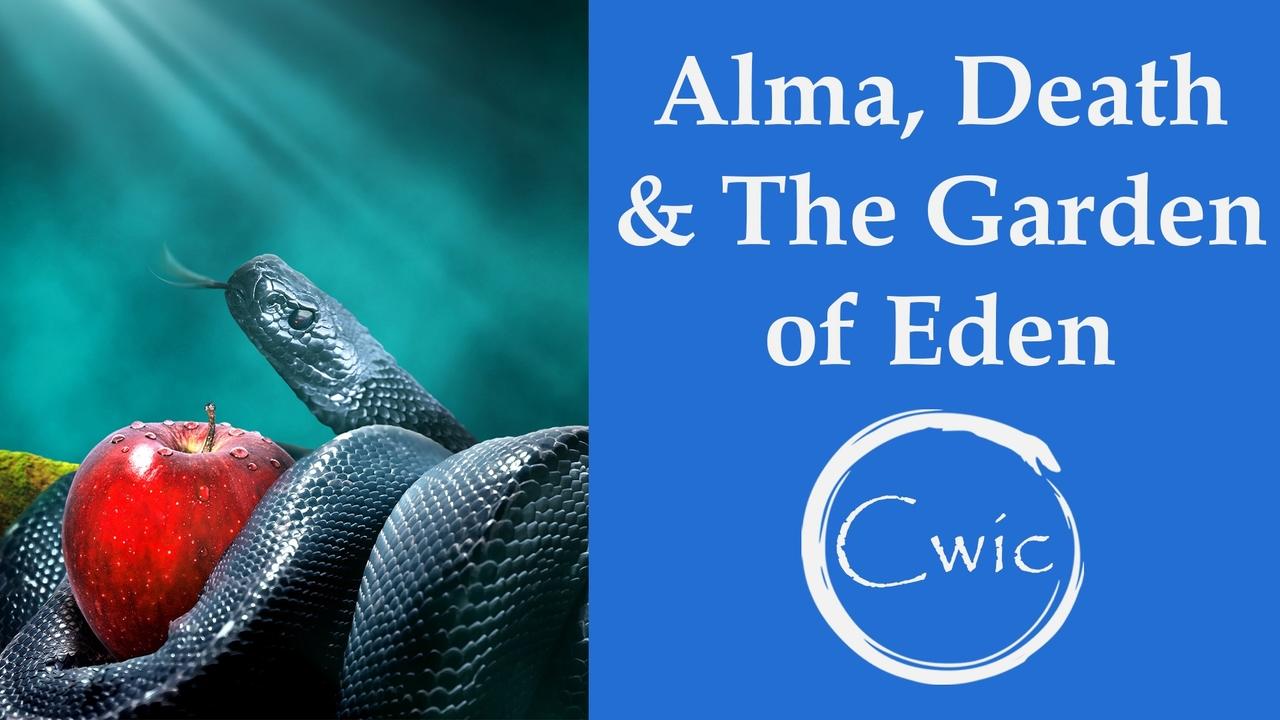 What was the serpent really saying to Eve?
- Amulek & Alma talk about the first and second deaths
- While speaking on judgment, Alma brings up the Garden of Eden
- Throughout the scriptures, death is equated with judgment
- A new meaning to Lucifer's words to Eve?