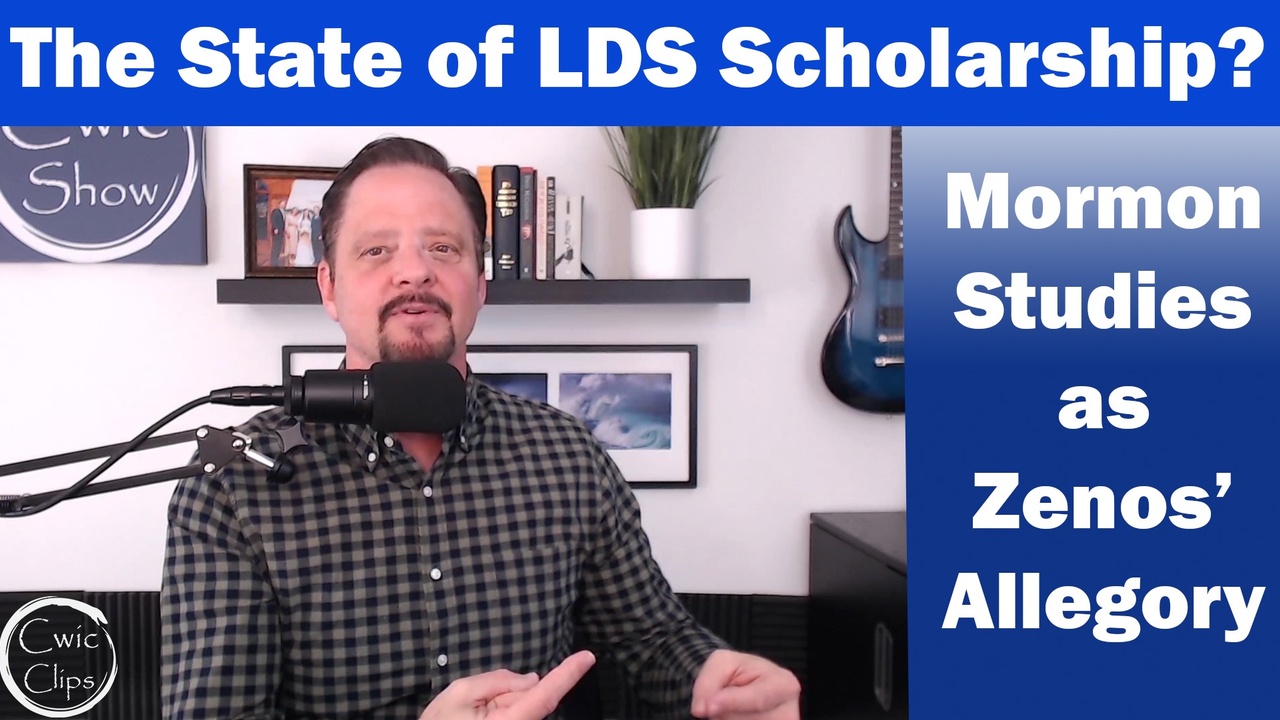 Jerusalem vs. Alexandria? -  An observation on the state of LDS Scholarship and Mormon Studies

They are like Zenos' Allegory of the Olive Tree. Wild branches are brought into the vineyard to bring life to the olive trees. But they can take over the trees and not bear good fruit. It is a game of balance. We see excellent LDS scholarship right now, but the wild branches are evident and growing stronger. Critical Theory and Post-Modern approaches to the gospel and scripture could overwhelm the natural branches.

Cwic Clips
This clip was taken from the Come Follow Me Doctrine and Covenants 20-22 episode found here- https://youtu.be/jf9nIVaZZBE