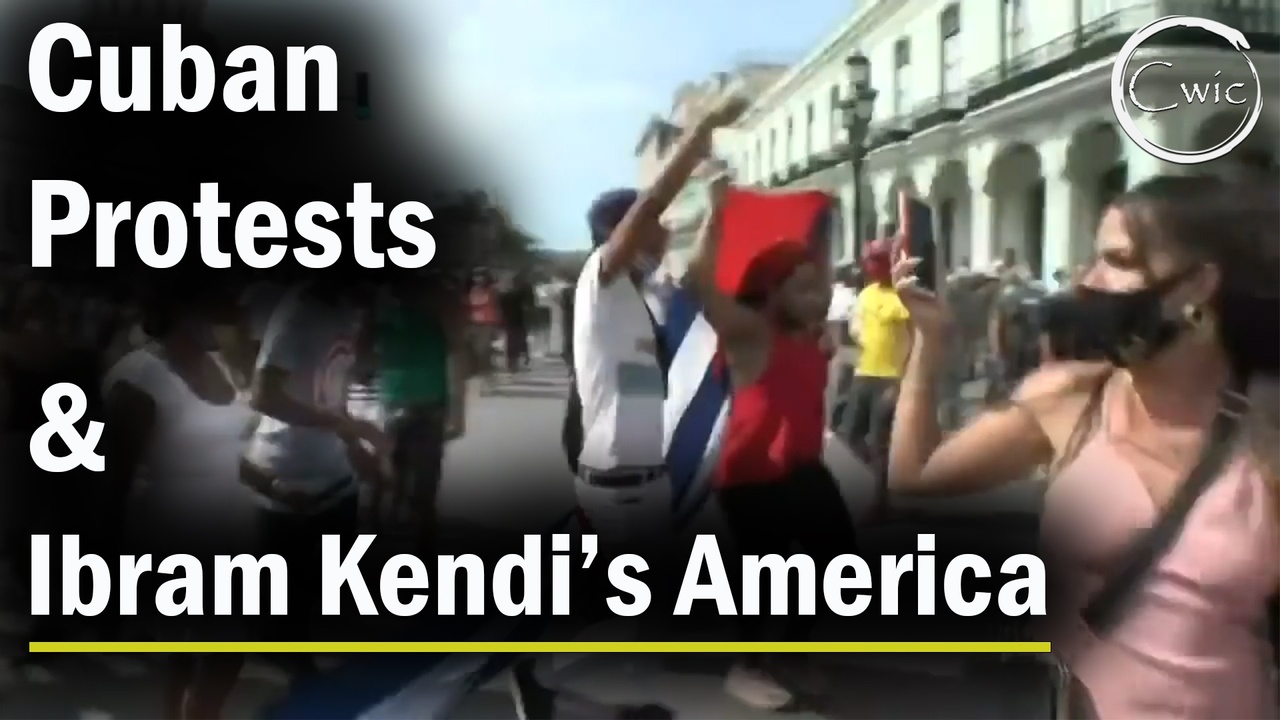 The recent Cuban protests shine a light on a message that the media often does not want to share- protesting against Marxism. Ibram Kendi, a Critical Race Theorist, used the example of Castro's victory fighting against the "vicious American military" as hope for a new American Revolution as well. What would Kendi's America look like?

Senator Mark Rubio speaks in the senate and I use his words to match Critical Race Theory to what is happening in Cuba.