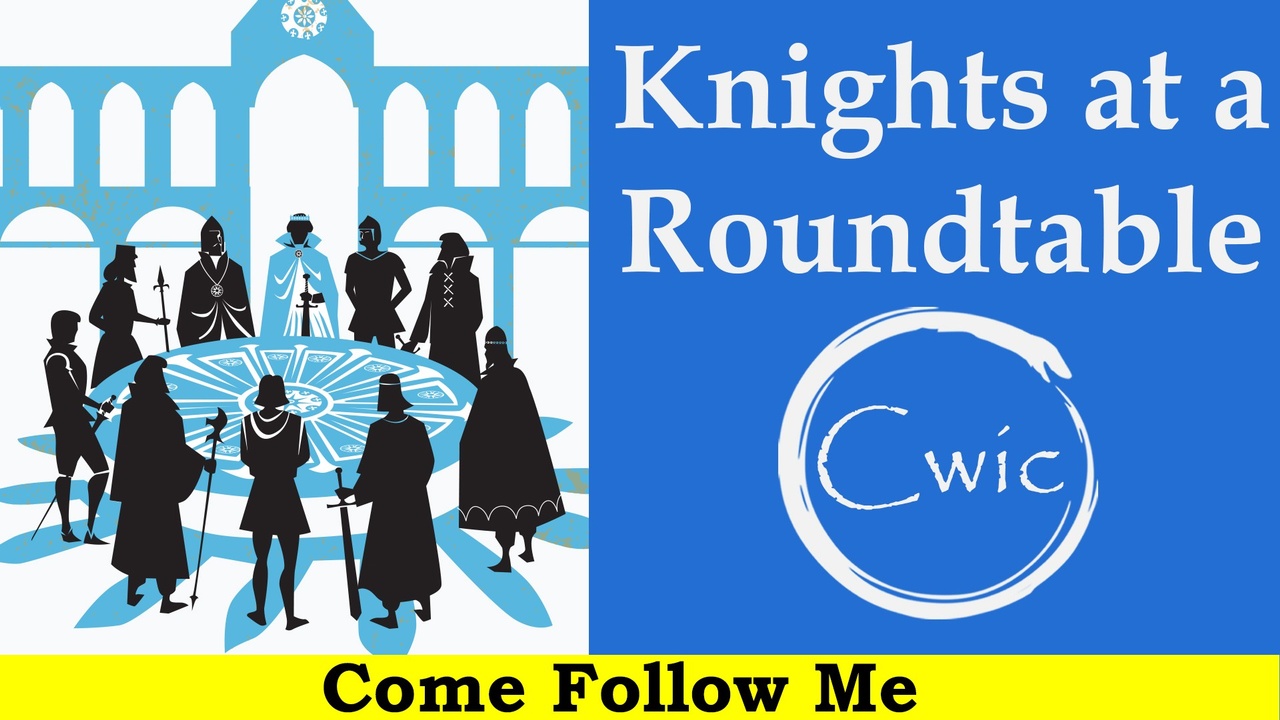 "Knights at a Roundtable"

In the context of the Sacrament, a covenant, communal meal, the Lord invites those with "keys" to sit at the table with him and share in the meal. Ultimately, we find out that we all have a seat at the table.

We discuss the differences between Elias and Elijah, as well as the dispensations and priesthood order as a mirror form of the creation, building towards being "one." Adam, Abraham, Isaac, Jacob, Joseph, Moses, Elias, and Elijah are all emblematic of eras or dispensations, like the days of creation. Just as the earth was "organized" through separation and hierarchy, so will all things be brought back together as "one" through hierarchy, eras, dispensations, and keys.