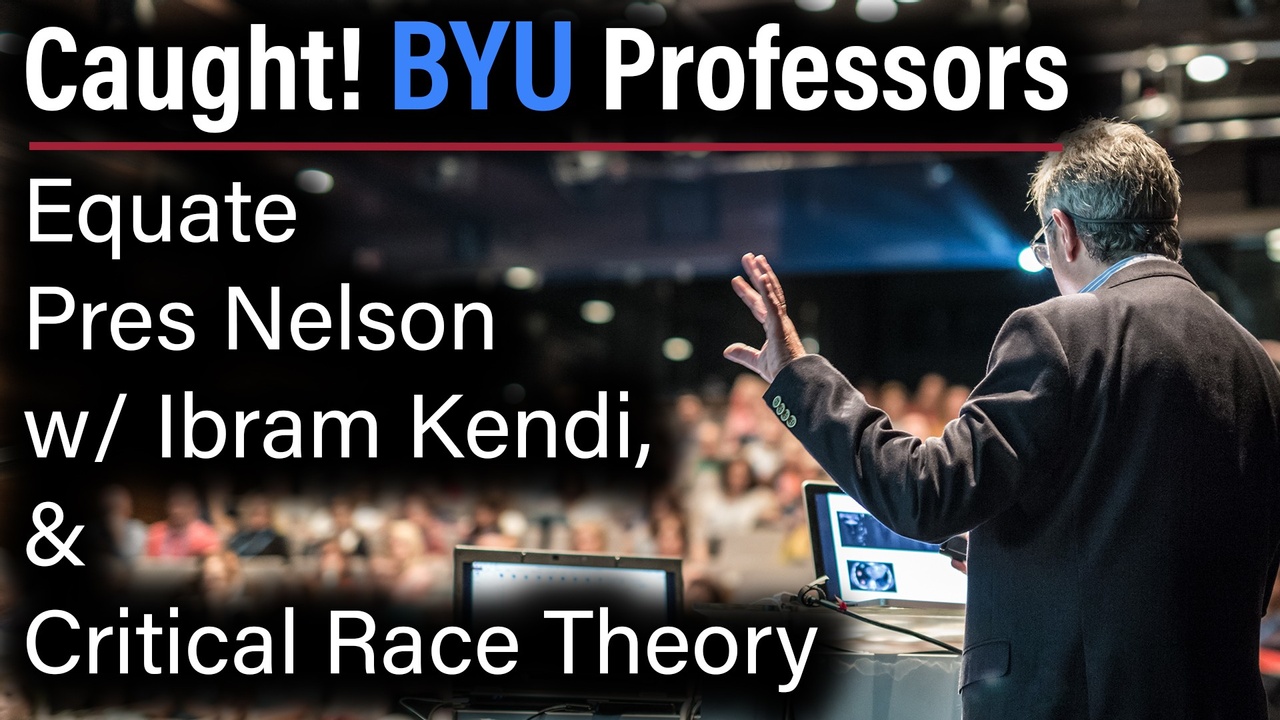 As was predicted, some professors at BYU are already starting to teach the students that President Nelson's words are the same as Ibram Kendi's words and go along with Critical Race Theory.

Ibram Kendi is a radical who fights against liberal democracy and capitalism. He wants us to model Marxists such as Angela Davis, and his "antiracism" is nothing more than a pretty word for "radical activist".