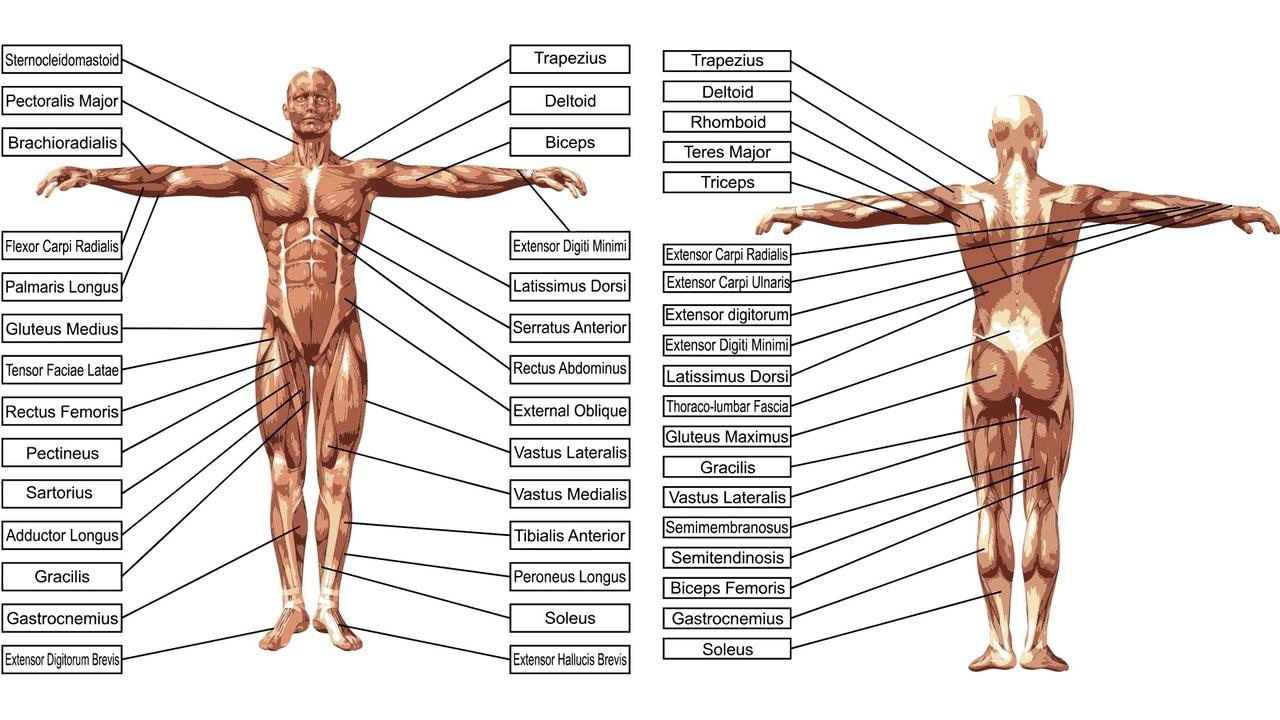 “The early Christians were known to have remarkably positive views of the human body. Celsus was a second-century Greek philosopher who wrote the first book against Christianity (it was published around A.D. 178). In it, he called Christians a philosomaton genos, which means a ‘flesh-loving people.’ Celsus was amazed that Christians took their physical existence so seriously that they wanted to take their bodies with them to the afterlife. If we take Celsus’s definition to heart, then Mormonism is the most characteristically Christian movement of all Christian traditions.”