A Cursory Exploration of the Higher and Lower Laws- LDS 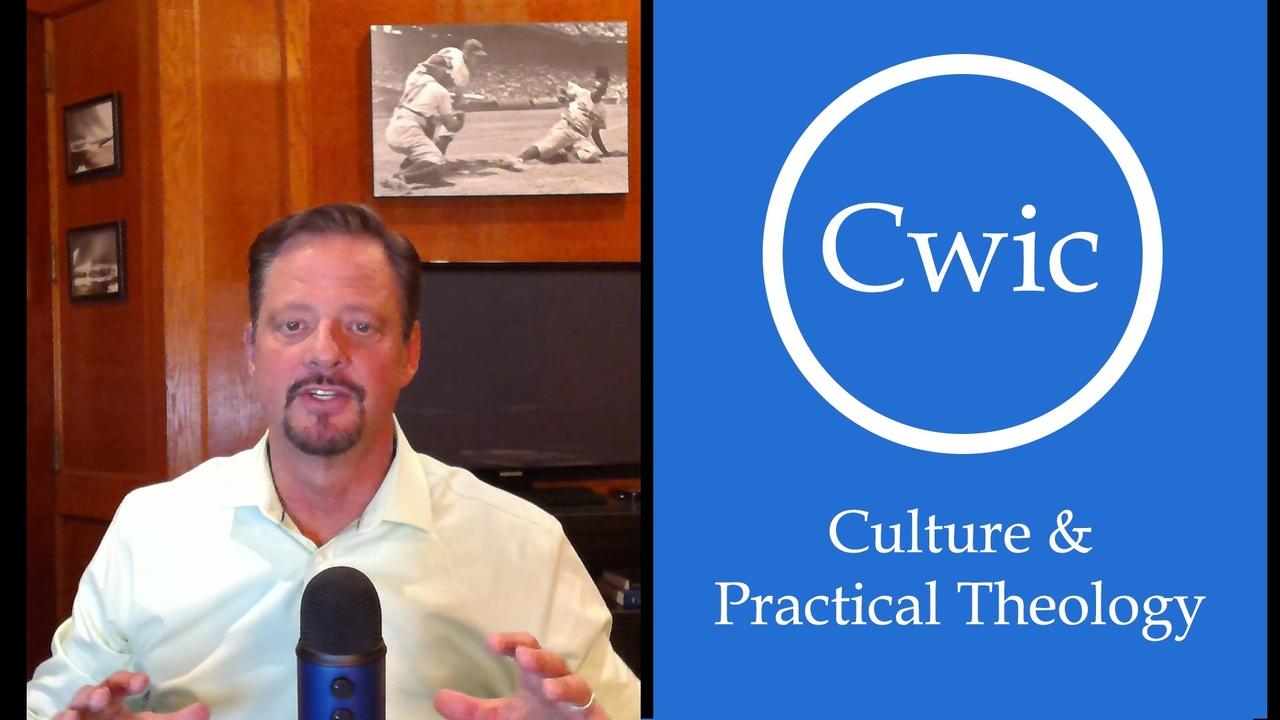 -A different way of looking at the scriptures!
-Throughout the scriptures, the authors use a framework of The Higher (Melchizedek) and Lower (Aaronic) Laws to present their stories and lessons.
-We find this framework, consistently throughout each of the standard works and in each dispensation because these two laws are a core part of an eternal gospel.

This is a 'cursory', non-technical overview which can be used as an introduction to help viewers understand one of the approaches used on several other videos found on this channel.

A more extensive video series and podcast is coming soon that will take a deeper dive into The Higher and Lower Laws.