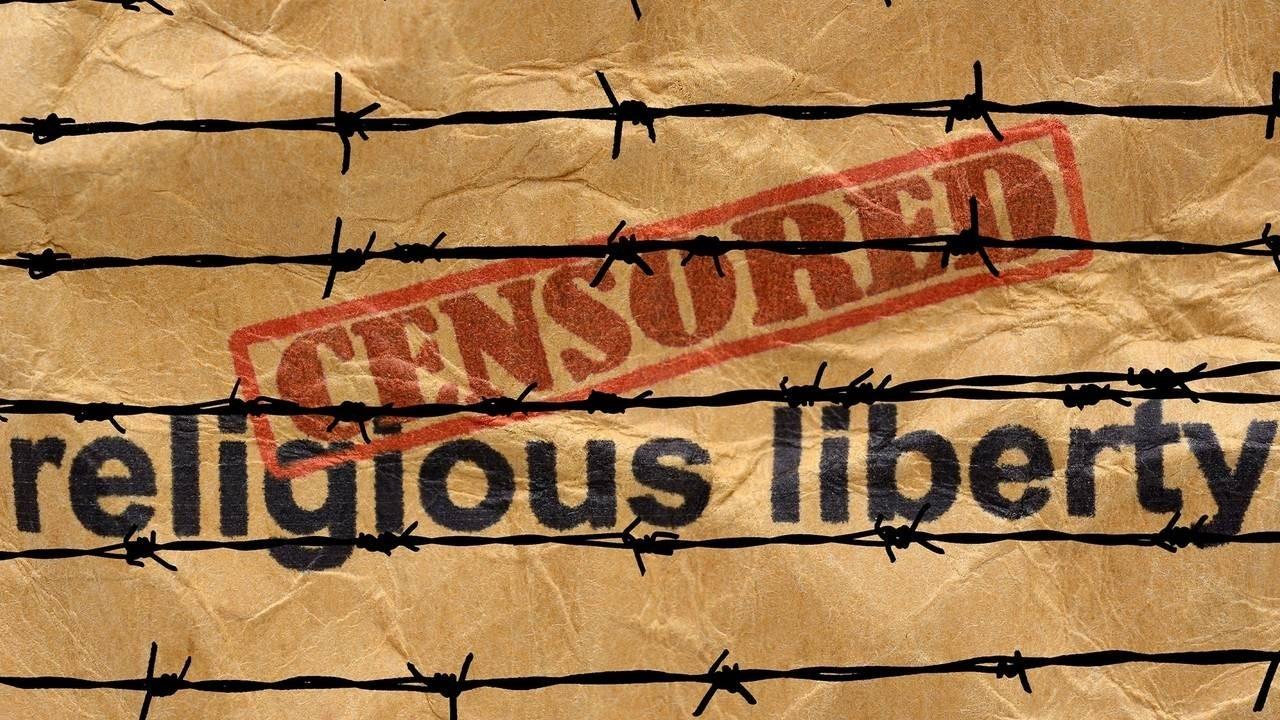 This battle is getting absurd. Just how far will we take the corrupted, modern version of “separation of church and state”? Now supporters of religious freedom feel they need additional protection in order to have children express their religious beliefs. As if the First Amendment wasn’t enough. What good is the Constitution when the very first civil liberty is trashed? And why can’t schools just stand up to the Freedom From Religion Foundation and their bullying tactics?

“Separation of Church & State” was never meant to mean that no religious belief could in any way touch something run by the state. What is next, I can’t use US Currency to pay tithing? I can’t use public roads to get to church? This is insane! How has the public allowed such a radical redefining of a phrase that is not even found in the Constitution but in the Federalist Papers? The Freedom from Religion Foundation not only contorts the meaning of the first half of the “Establishment/Free Exercise Clause” being, “make no law respecting an establishment of religion” (saying your prayers at school is not establishing a school religion!), but they completely ignore the the rest of the clause, “or prohibiting the free exercise thereof”.

The war of ideas starts with a war of words. The whole phrase could just as easily be called the, “Free Exercise Clause” alone. But the media and those who want to limit or eradicate (which is more popular now) religion have won that war already.

Where is the country’s backbone on this and why does the media assign their favorite word, “controversy” to those exercising their religious freedoms and not to those trying to take them?