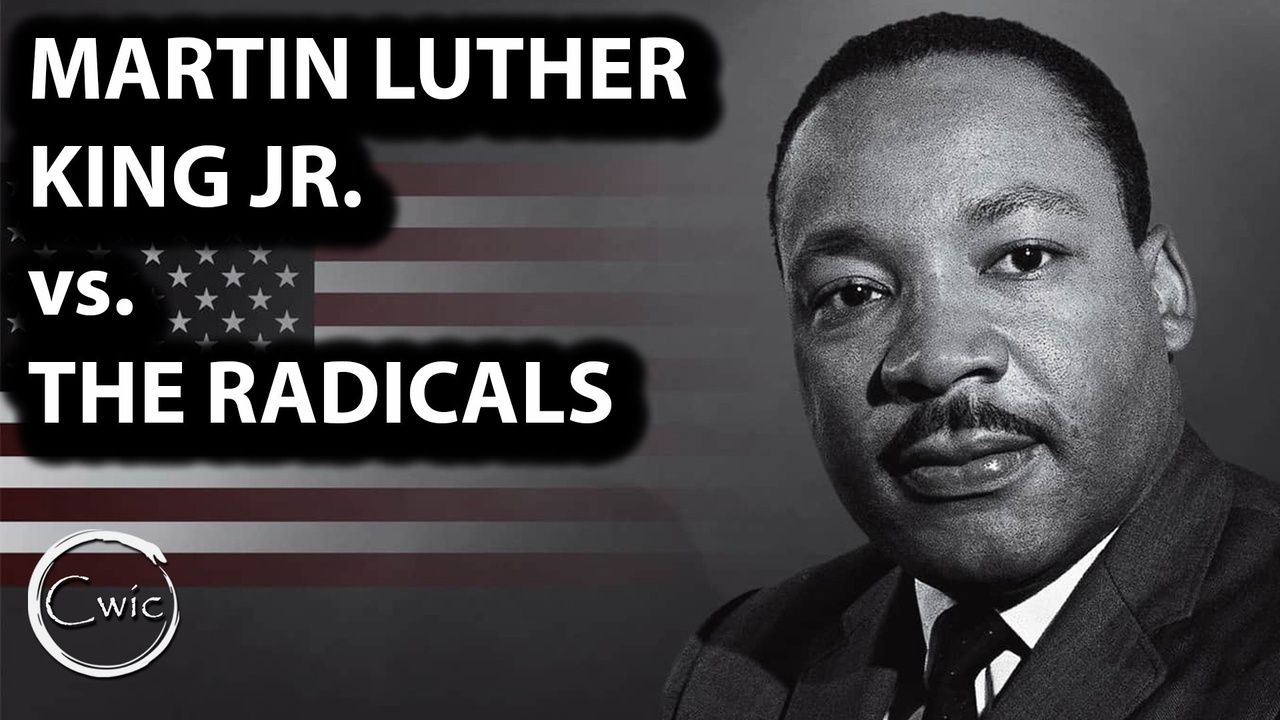 One of the great differences between Martin Luther King Jr and the radical movements of Critical Race Theory and Antiracism today is that MLK supported American Ideals, democracy, capitalism, the US Constitution, the Declaration of Independence, and Classical Liberalism. Today's radicals such as Ibram X. Kendi, Black Lives Matter, Angela Davis, and others want to destroy all of these things. They appropriate MLK when it suits them, but in reality, they despise his message.