Jordan Peterson, Jonathan Pageau- Their Conversation on Christianity and Secularism 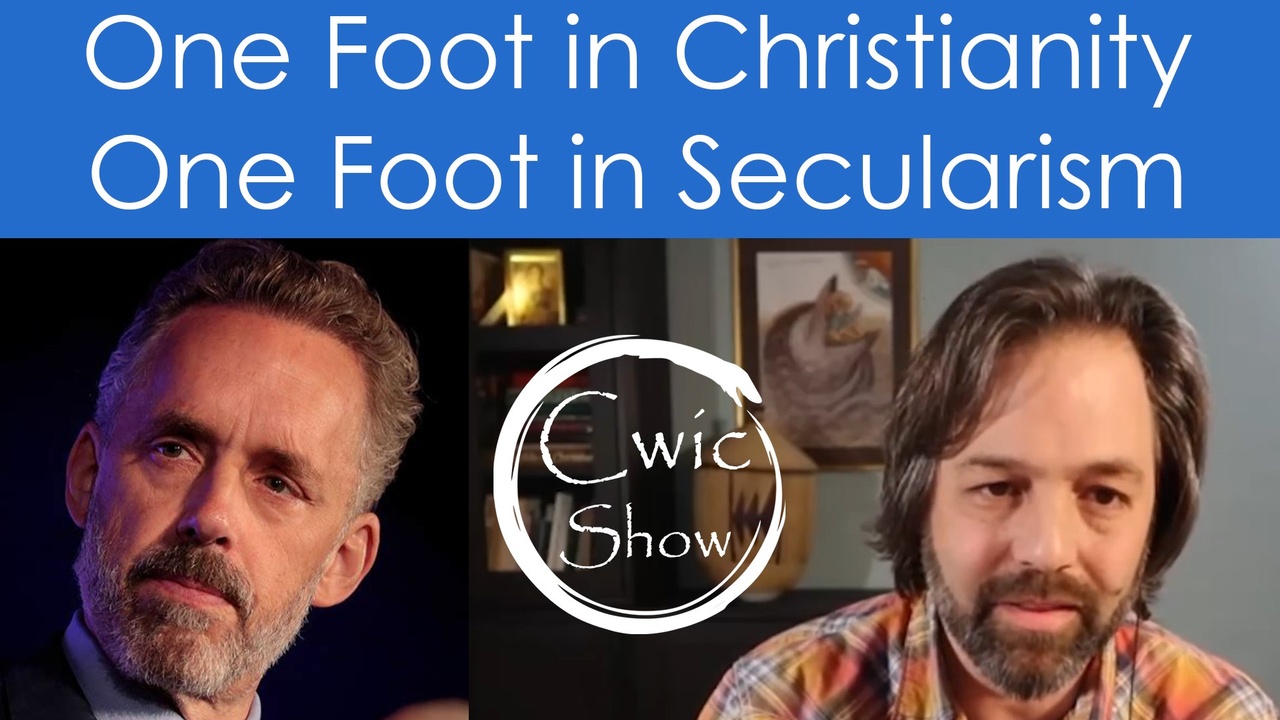 Jordan Peterson is Stuck on Faith
My thoughts on their conversation and Jordan Peterson's position between Secularism and Christianity. Peterson wants to believe, but there are obstacles. Pageau offers good advice, but it's not enough. Peterson needs to learn what faith really is. Peterson adopts Carl Jung's mythological approach of truths in the story of Christ but has difficulty bringing them together with the actual event of Christ's sacrifice.

Disclaimer
"Notwithstanding the provisions of sections 106 and 106A, the fair use of a copyrighted work, including such use by reproduction in copies or phone records or by any other means specified by that section, for purposes such as criticism, comment, news reporting, teaching (including multiple copies for classroom use), scholarship, or research,k is not an infringement of copyright."

This video and our Youtube channel, in general, may contain certain copyrighted works that were not specifically authorized to be used by the copyrighted holder(s), but which we believe in good faith are protected by federal law and the fair use doctrine for one or more of the reasons noted above.