adam & eve feminism motherhood the proclamation on the family women and the priesthood women in the scriptures Mar 18, 2021 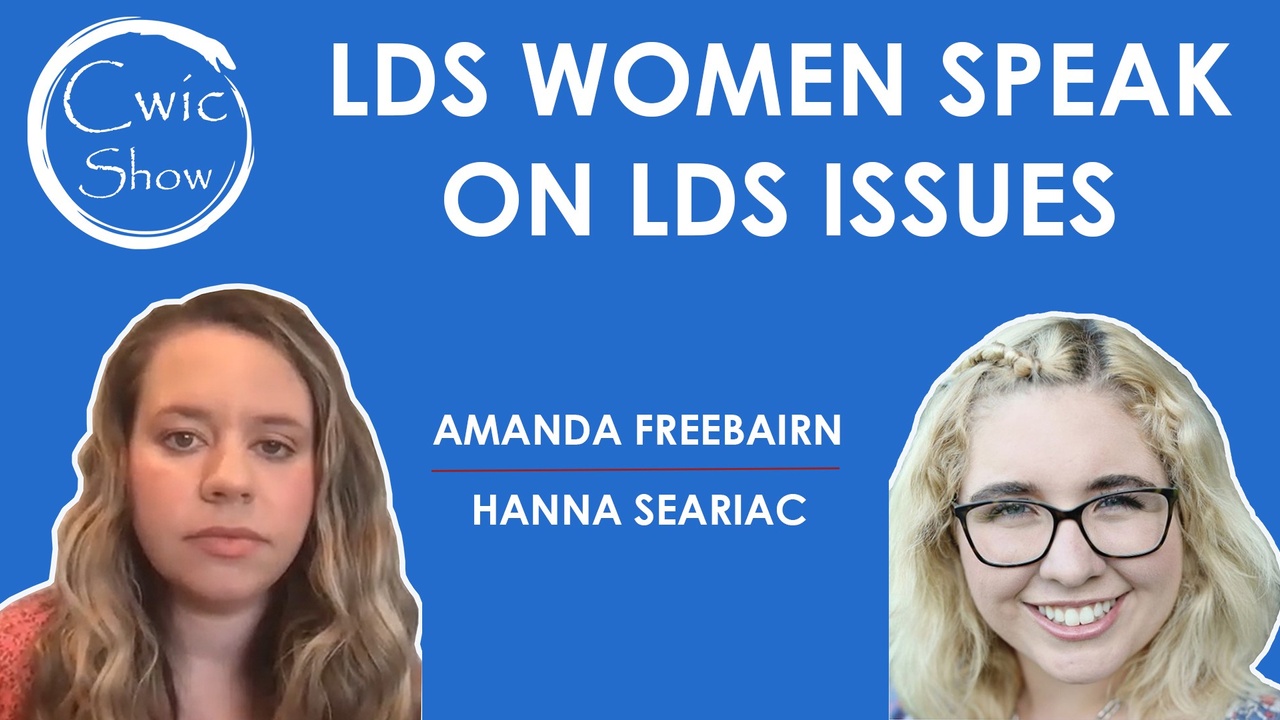 The Proclamation On The Family, Women and the Priesthood, Eve, Women in Scripture, Feminism, Motherhood, Polygamy, Faith Crisis Website- https://www.cwicmedia.com​ Amanda Freebairn and Hanna Seariac talk about issues that face women today in the LDS Church. We talk about why so few women are mentioned in the scriptures and in church history, where things seem to be headed in the church in terms of bolstering women's stories as well as the all-important topic of Motherhood. We also delve into the tough to talk about issues of Feminism, Polygamy, and Faith Crisis.