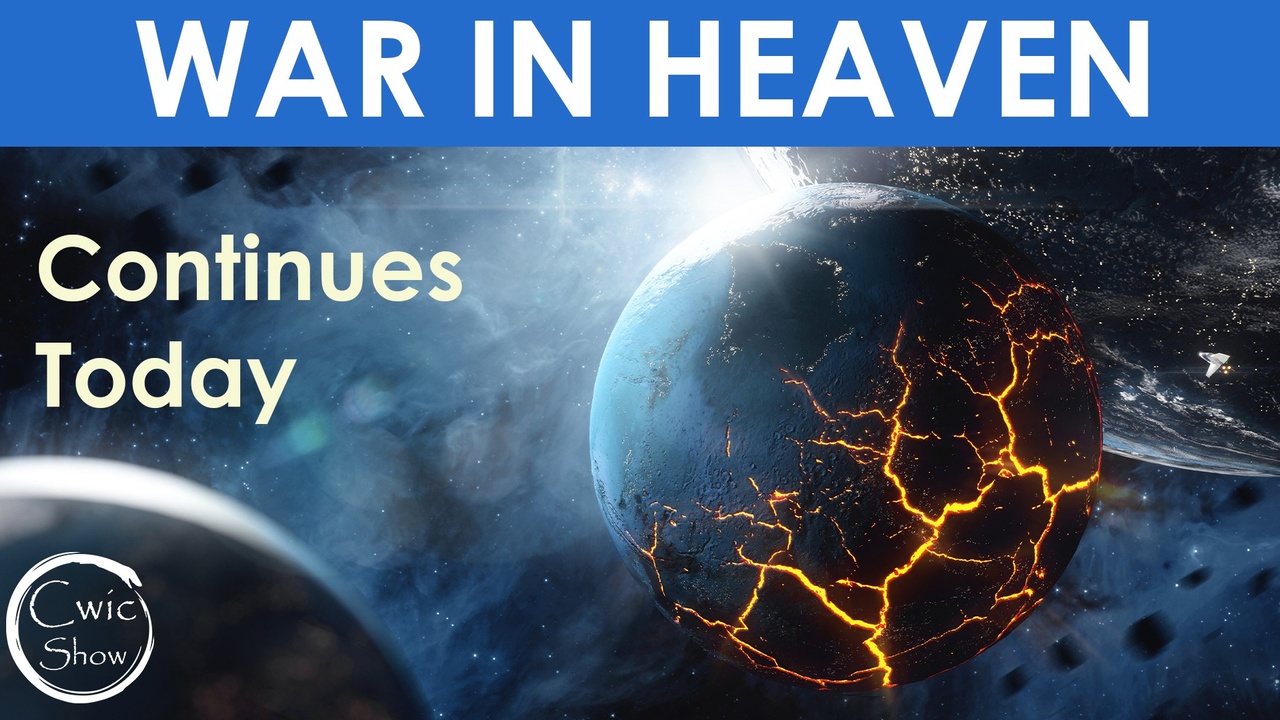 LDS writer and thinker, Dan Ellsworth, joins me for a discussion on the War in Heaven. A topic rarely discussed in detail, Dan and I talk without a script or questions about our thoughts on the War in Heaven from the Book of Revelation with Jehovah, Michael, and the Dragon. What was it, and how does it play out today in politics, ideology, and our faith?