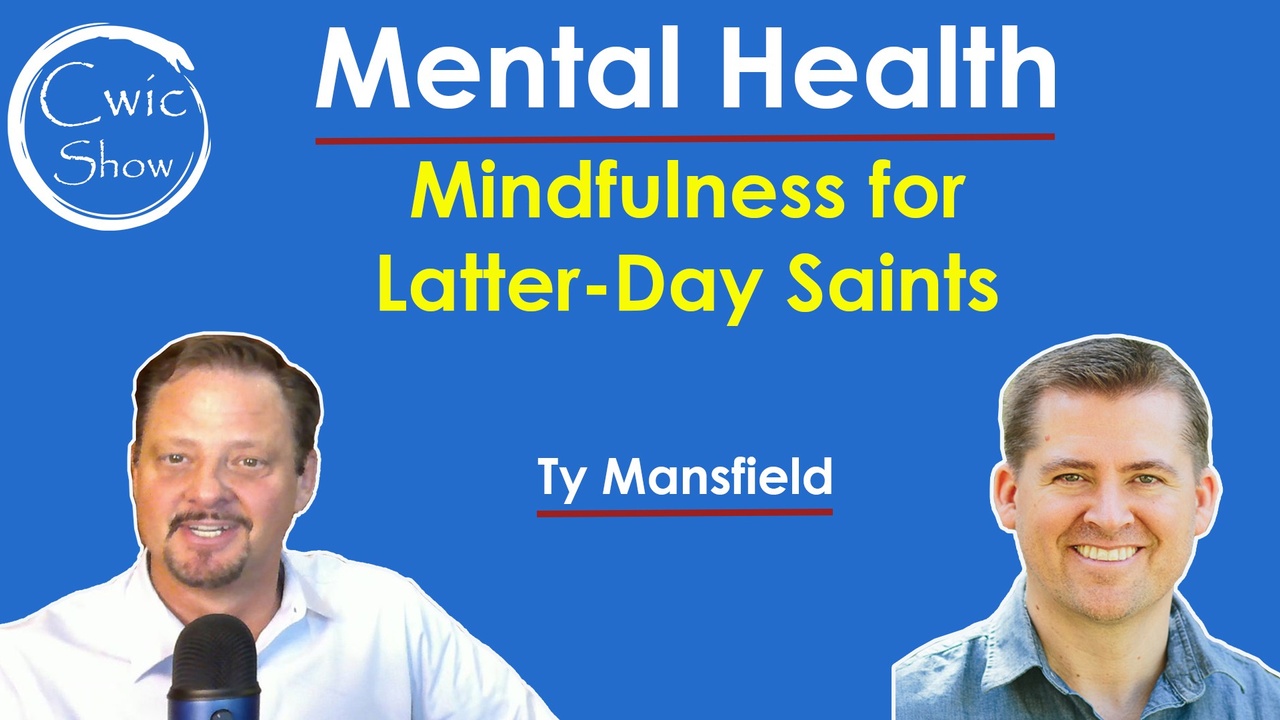 Ty Mansfield discusses mental health and mindfulness applied to Latter-Day Saints. This episode for LDS and everyone covers depression, anxiety, and stillness as well as relationships of marriage and parenting and the difficulty of knowing others and being "known". It is based on Ty's book, The Power of Stillness, Mindful Living for Latter-Day Saints.