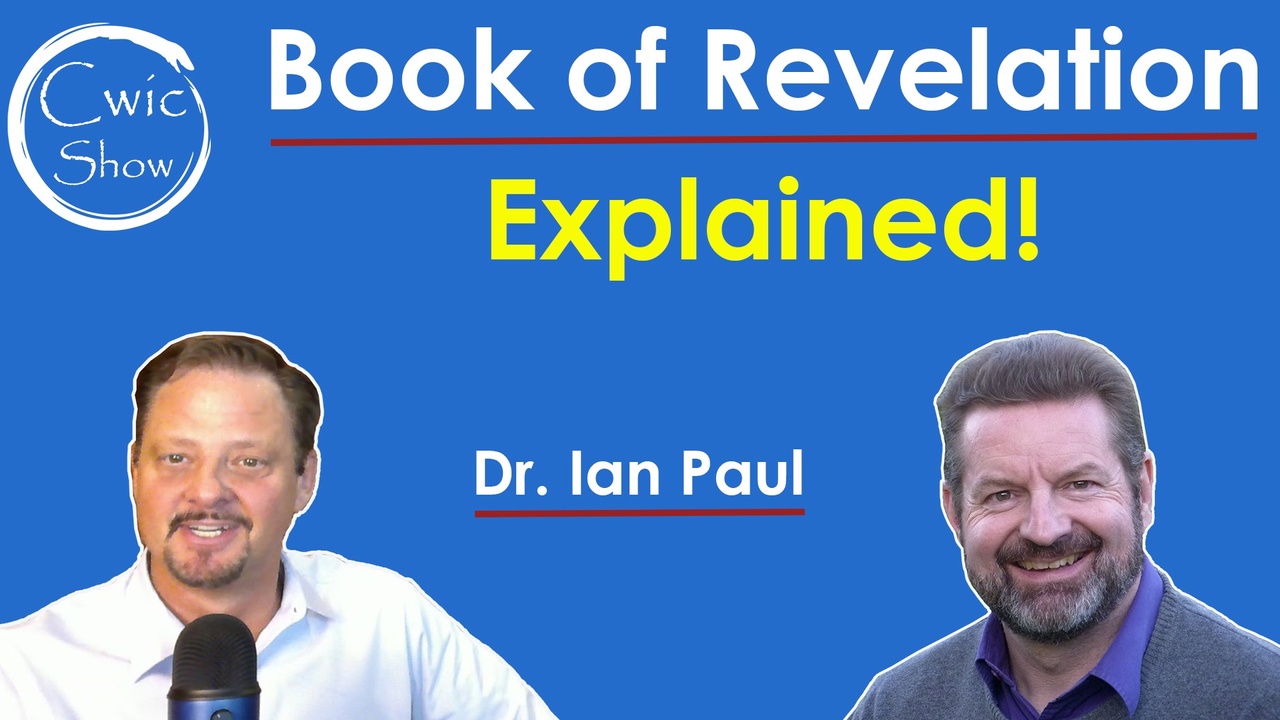 In this episode, The Book of Revelation Explained, Dr. Ian Paul talks about interpreting the Book of Revelation. He calls the book "the most remarkable text you will ever read." We discuss the language that John uses to write the book, whether it was a vision, who John is writing to, numerology, the mark of the beast, the seven seals, and many more things about this misunderstood text.