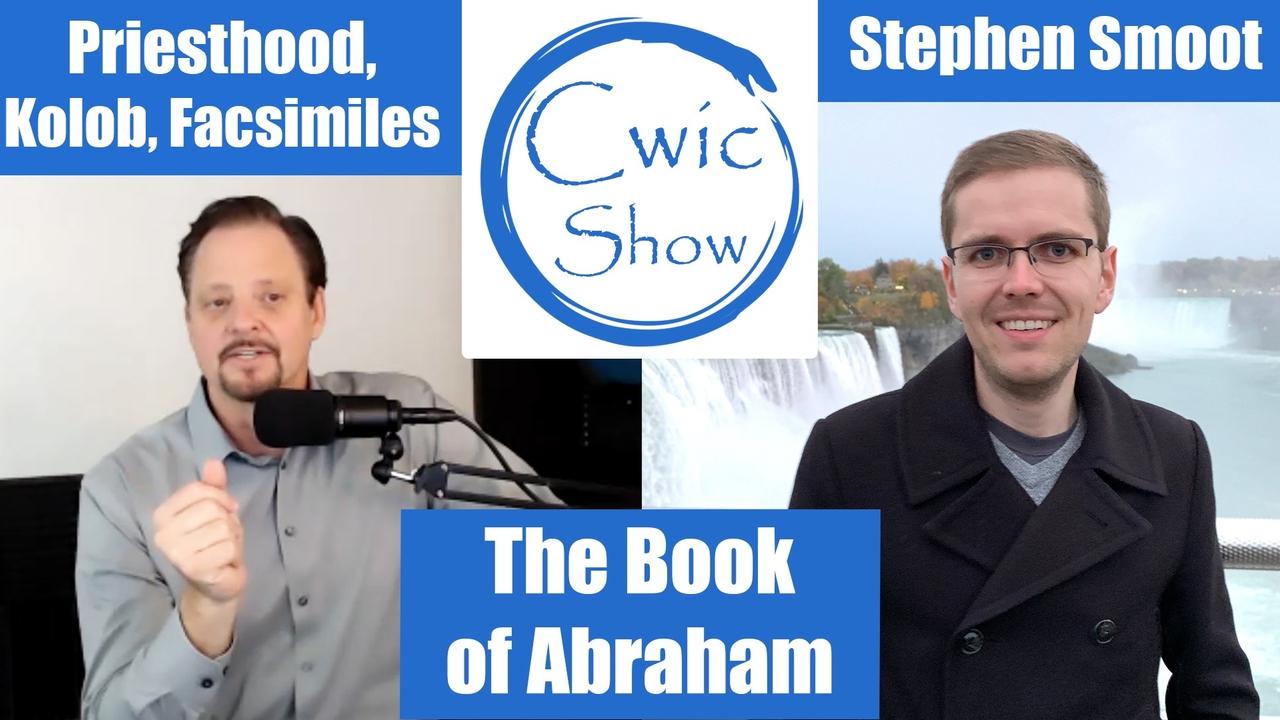 Where does The Book of Abraham currently fit within the modern LDS doctrinal conscious? Why isn't it read and referenced more often? Stephen and I talk about this, Kolob, Osiris, hierarchies, priesthood as well as the facsimiles. We need more discussion and study on this book.

Stephen O. Smoot is a PhD student in Semitic & Egyptian Languages and Literature at the Catholic University of America. He previously earned a Bachelor's degrees in Ancient near Eastern Studies and German Studies from Brigham Young University and a Master's degree in Near and Middle Eastern Civilizations from the University of Toronto. From 2015 to 2020 he was a research associate with Book of Mormon Central. Before that Stephen was a student intern at the Joseph Smith Papers Project and a research assistant for various BYU religious education professors. Stephen is originally from Salt Lake City, Utah and served a mission in the New Hampshire, Manchester Mission.