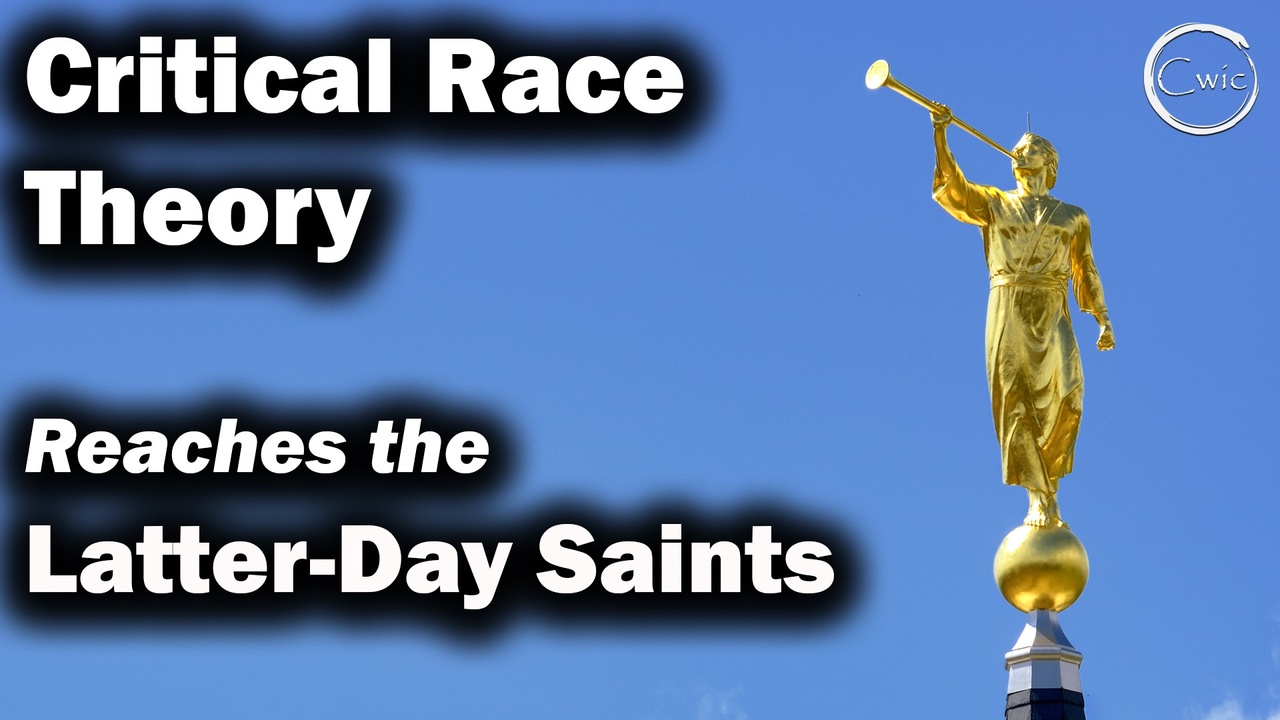 "We Have Received The Proclamations For A Reason"

As we observe the fruits of Critical Race Theory in several Christian denominations such as the Southern Baptist Convention and the Church of England, we become aware of some of what might happen as it begins its entrance into The Church of Jesus Christ of Latter-day Saints. Understanding this pattern is important and telling.

Foreign to Latter-day Saints is Liberation Theology. Liberation Theology is not spoken of enough in connection with Critical Race Theory. It is especially pertinent to CRT's entrance into Christianity. Liberation Theology changes Christ to a victim and liberator over oppressors. In essence, like the Jewish Messiah, He becomes a political hero and in the process loses His identity as a Savior of our souls spiritually. The Doctrine of Christ is removed.