come follow me doctrine and covenants eternal marriage marriage the proclamation on the family Dec 14, 2021 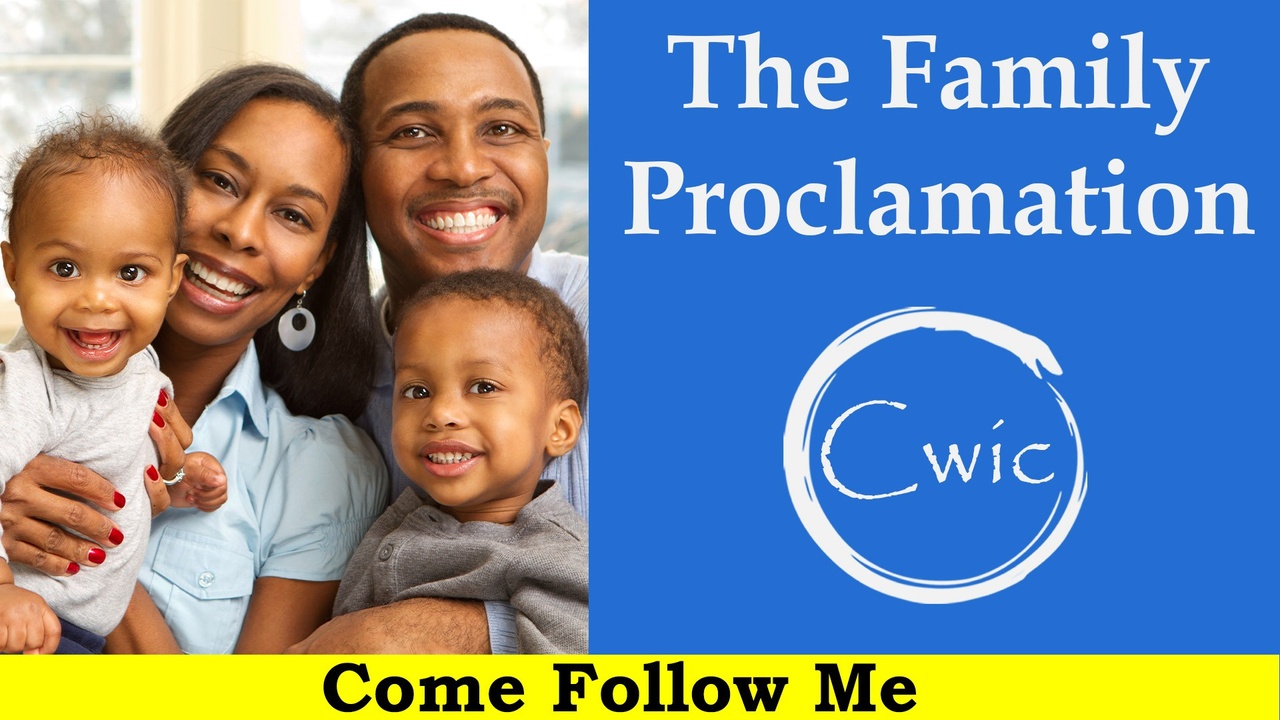 The Family Proclamation is not what it once was. Originally, it inspired yawns from Church members and seemed like a "nothing burger" in 1995. Today, with the attacks on and the deconstruction of traditional families, it appears both prophetic and politically incorrect. Marriage between a man and a woman, gender roles, and the spiritual rights of children all seem like an old Disney movie.