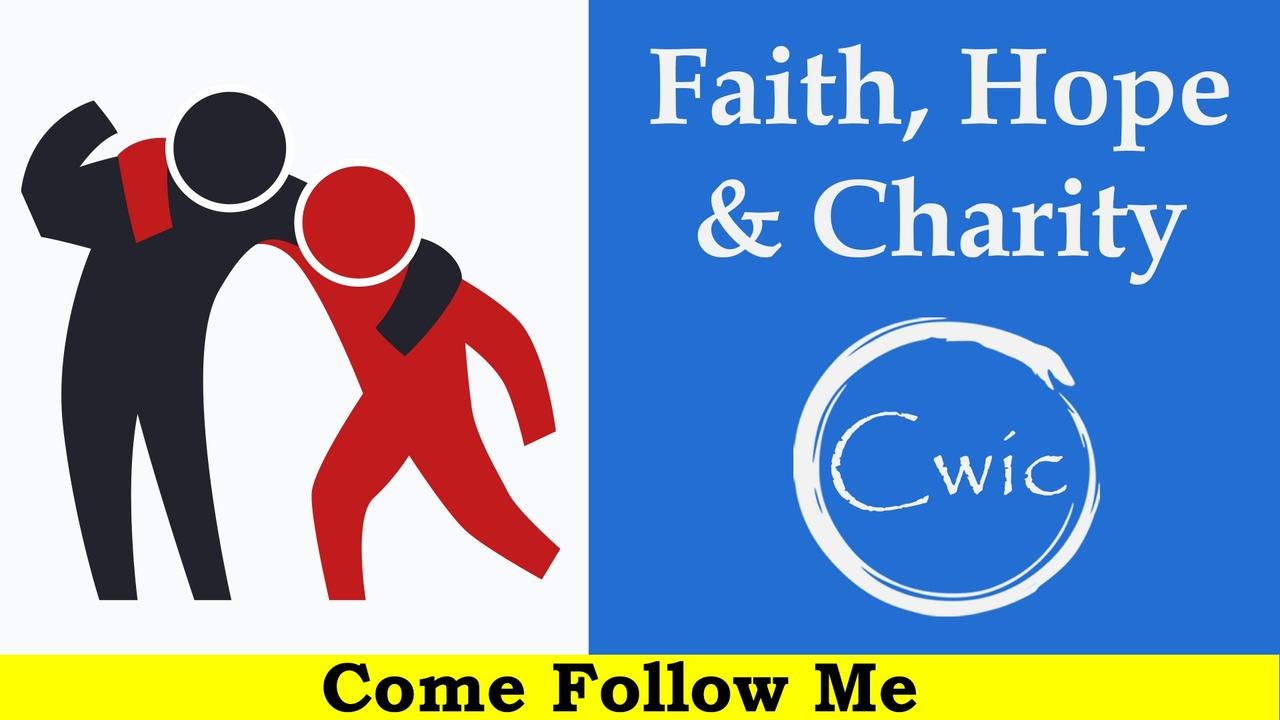 'Faith, Hope & Charity'
- Moroni covers the attributal progression of Faith, Hope & Charity
- We show weakness to enter into the Fluid Hierarchy
- Disparity and injustice allow us to exercise charity
- Forced equality is the plan of Lucifer in the War in Heaven