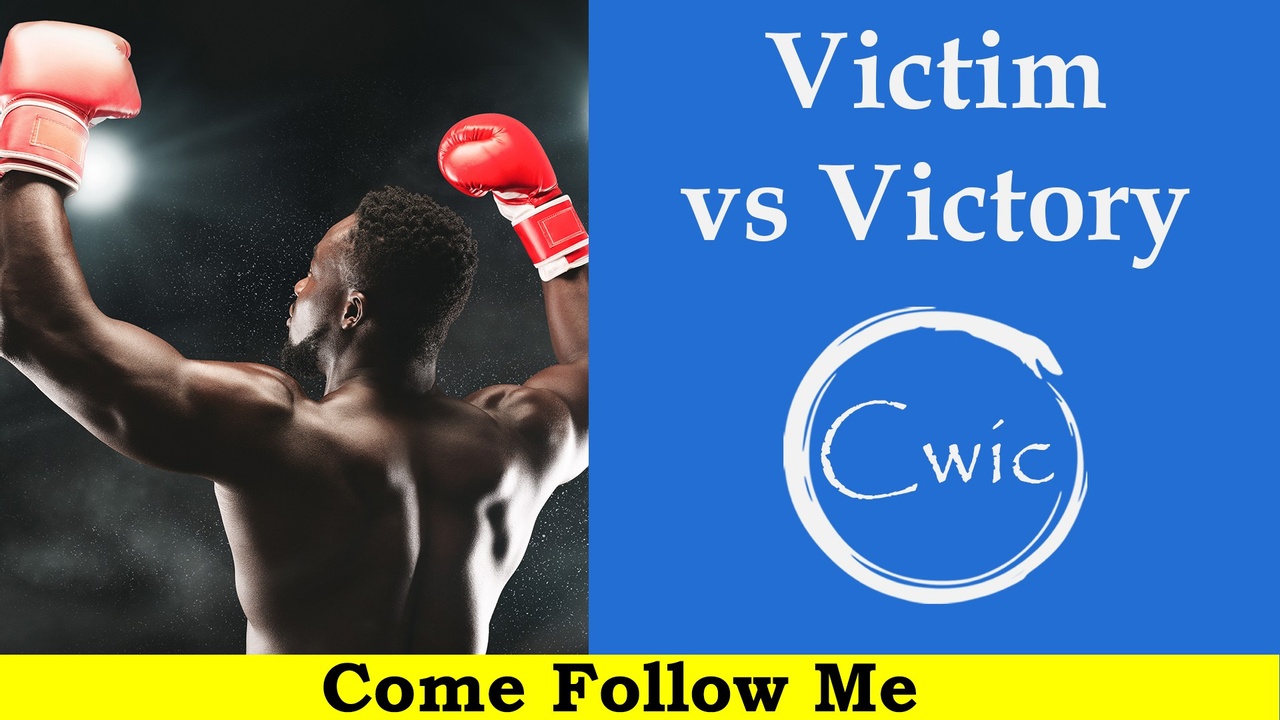 Joseph Smith's massive project of "translating" the Bible never ends. We are all to be stewards in the Lord's vineyards. We are to work and not be idle. Joseph Smith is sustained and ordained President of the High Priesthood. Victimhood is the opposite of Victory. The Lord, though a victim, overcame the world in victory.