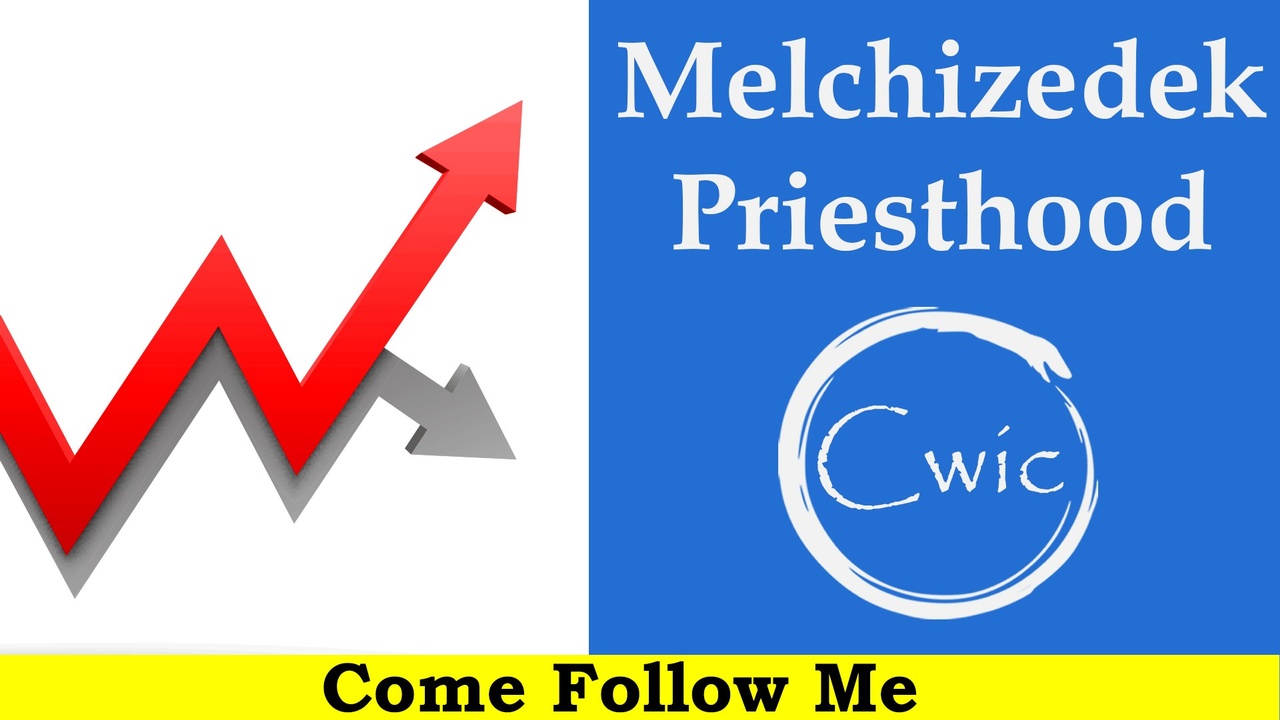 Martin Harris is commanded to underwrite the printing of the Book of Mormon. Though a believer, he is constantly looking for assurance where his faith stops.