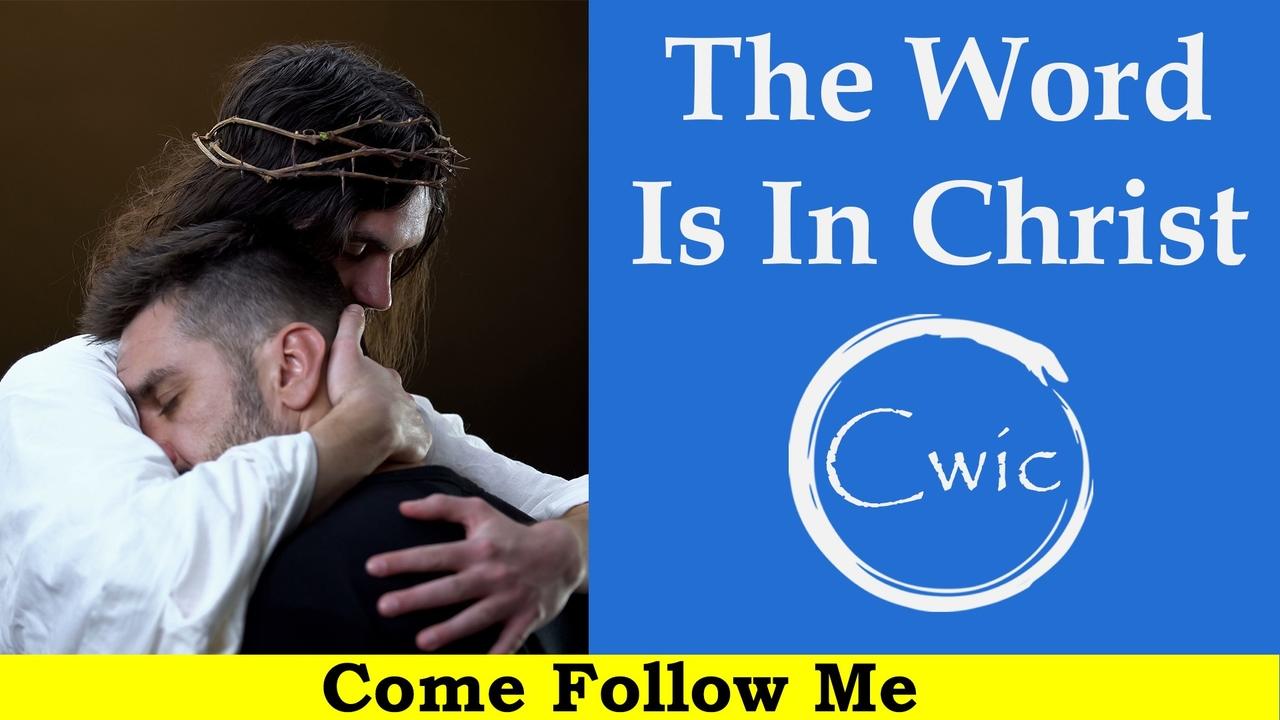 'The Word Is In Christ'
We finish Mormons chapter which comprises Alma chapters 30-35. Alma follows up his sermon on the Word as the Seed by explaining that the Doctrine of Christ is the Word. Amulek then takes Alma's words and details the Plan of Redemption around The Doctrine of Christ, which is the Tree of Life.