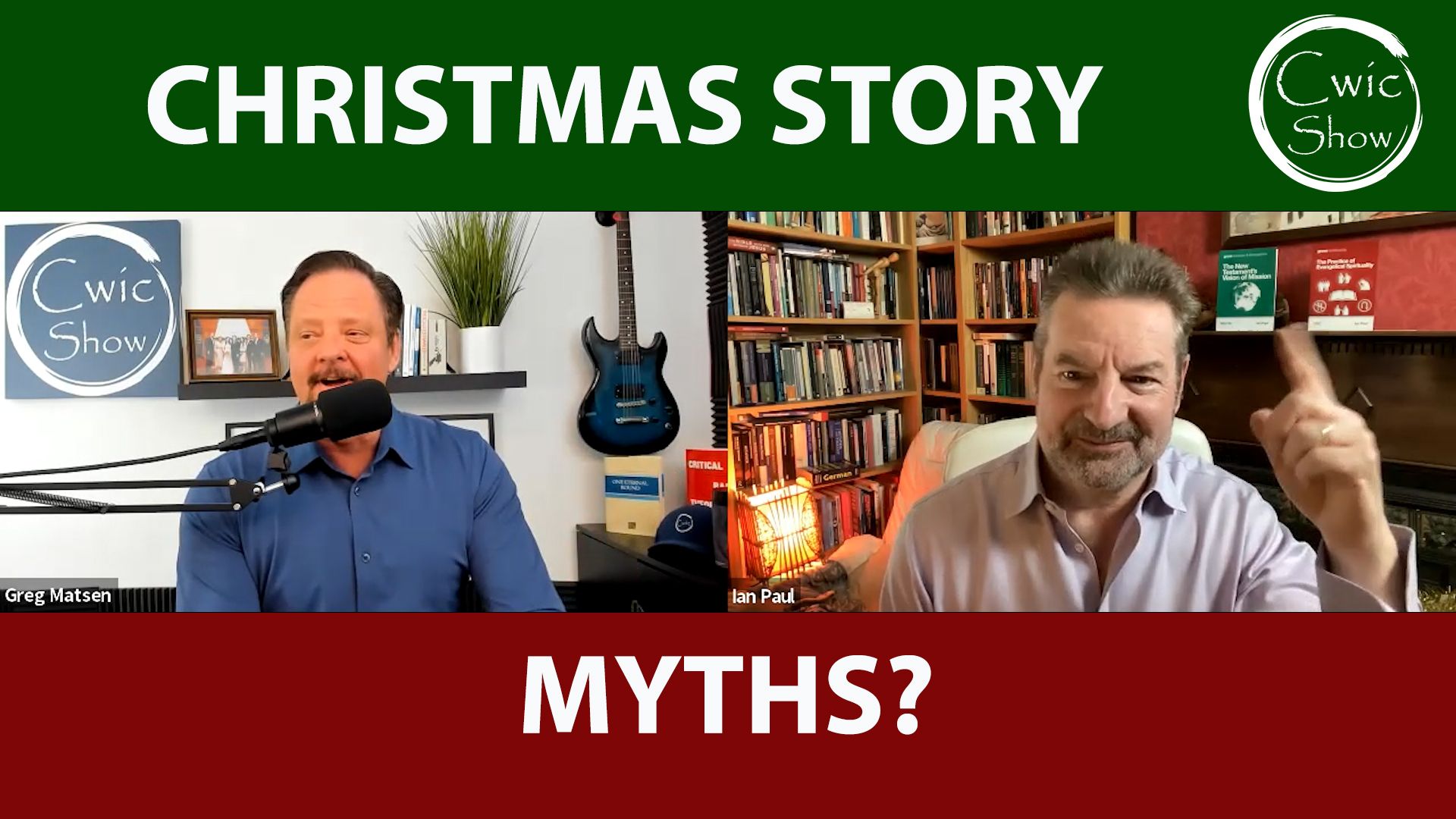 Dr. Ian Paul and Greg talk about the Christmas Story and some elements of the story which may be myths.

- Were Joseph and Mary poor?
- What is the "Inn?"
- Was Jesus born in a stable?
- Were Joseph and Mary alone at the birth of Jesus?
- Who were the shepherds?
- The anticipation of a Messiah among the Jews
- Including Revelation 12 as a Christmas text and the symbolism of the "Dragon."
- The state of Christianity in the UK

Dr. Paul is a member of the General Synod of the Church of England and is an Adjunct Professor at Fuller Theological Seminary.