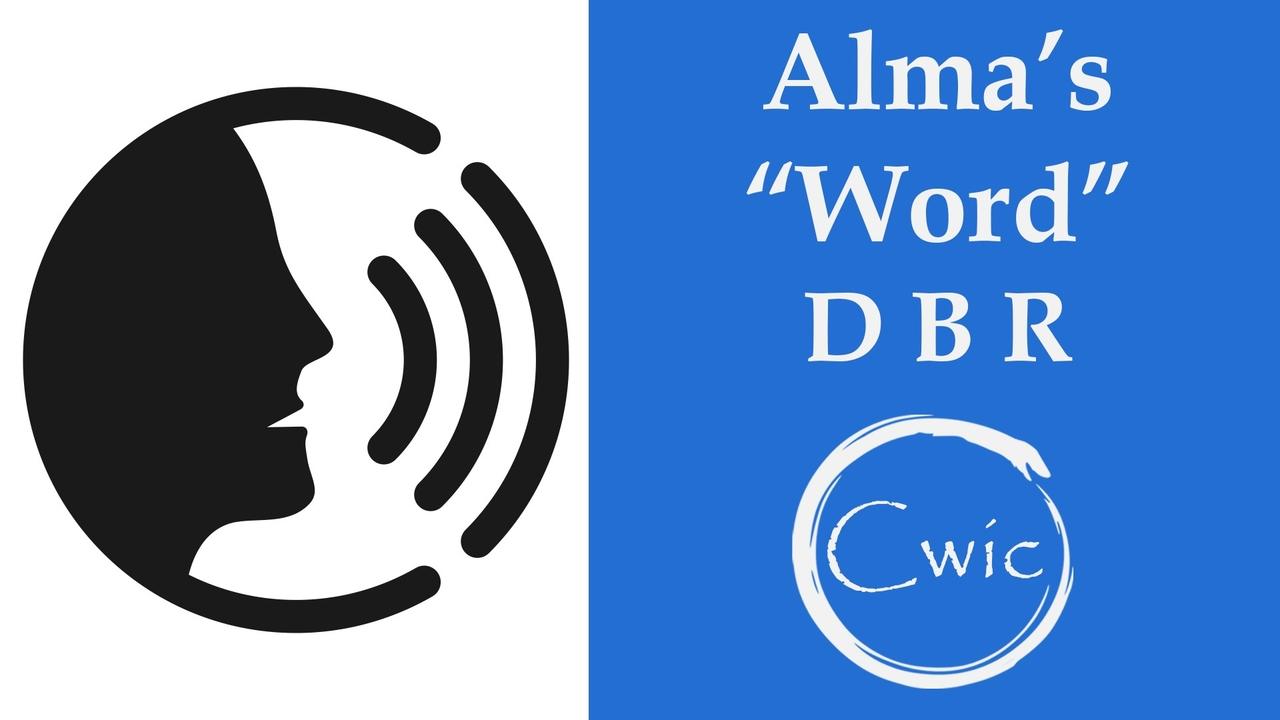 "Word, Priesthood, Commandments"
- Alma/Mormon build around a theme based on a Hebrew root word- DBR
- This pattern is found elsewhere in the scriptures
- The Hebrew name for Deuteronomy is "Sefer Debarim" (DBR) or Book of Words
- In the Gospel of John, Jesus Christ is the "Word" (DBR)
- Bees and Deseret as the priesthood