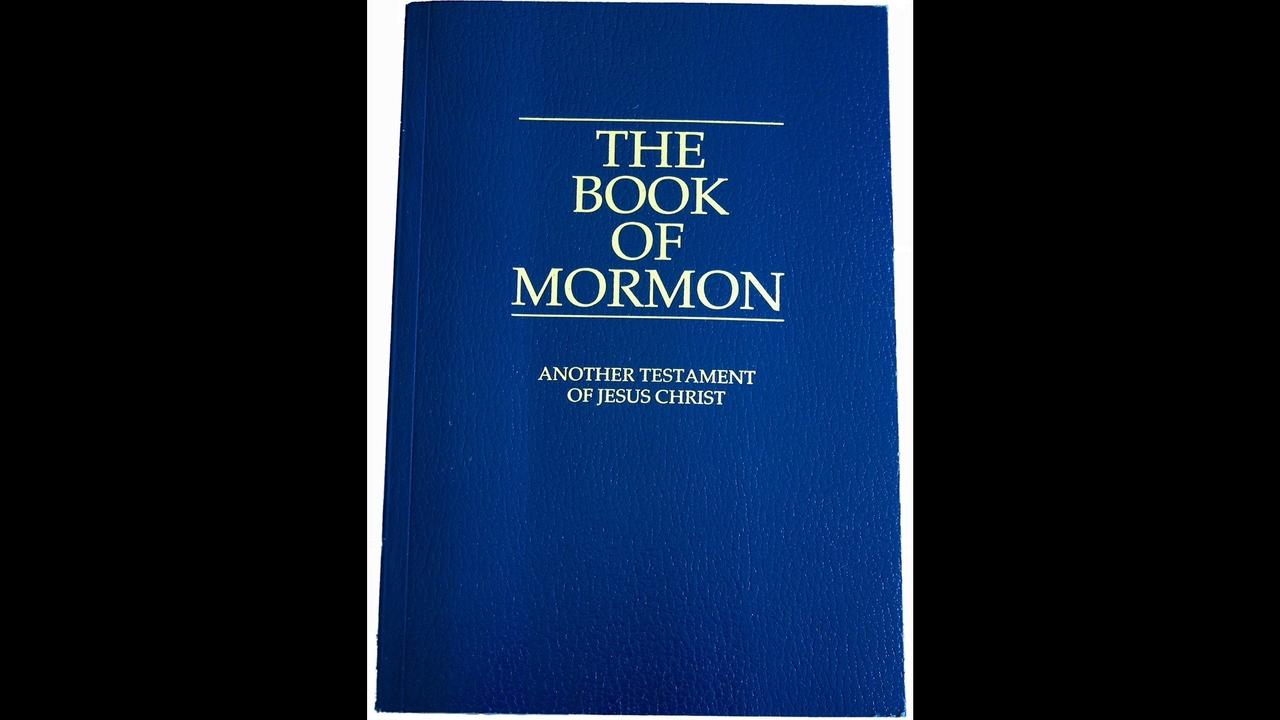 It is interesting to note that the Hebrew translation of “Christ”, “Messiah”, appears only twice in all of the Old Testament, the book which parallels the Book of Mormon’s time period. Both come in the prophetic, apocalyptic book of Daniel. A very important book to the early Christians that prophesied of the coming of the “Messiah”. As far as we can tell, the Book of Daniel was written in the important intertestamental period where many of the “desert Jews” or non-mainstream Jews that had separated themselves from the Jews that held control in Jerusalem.