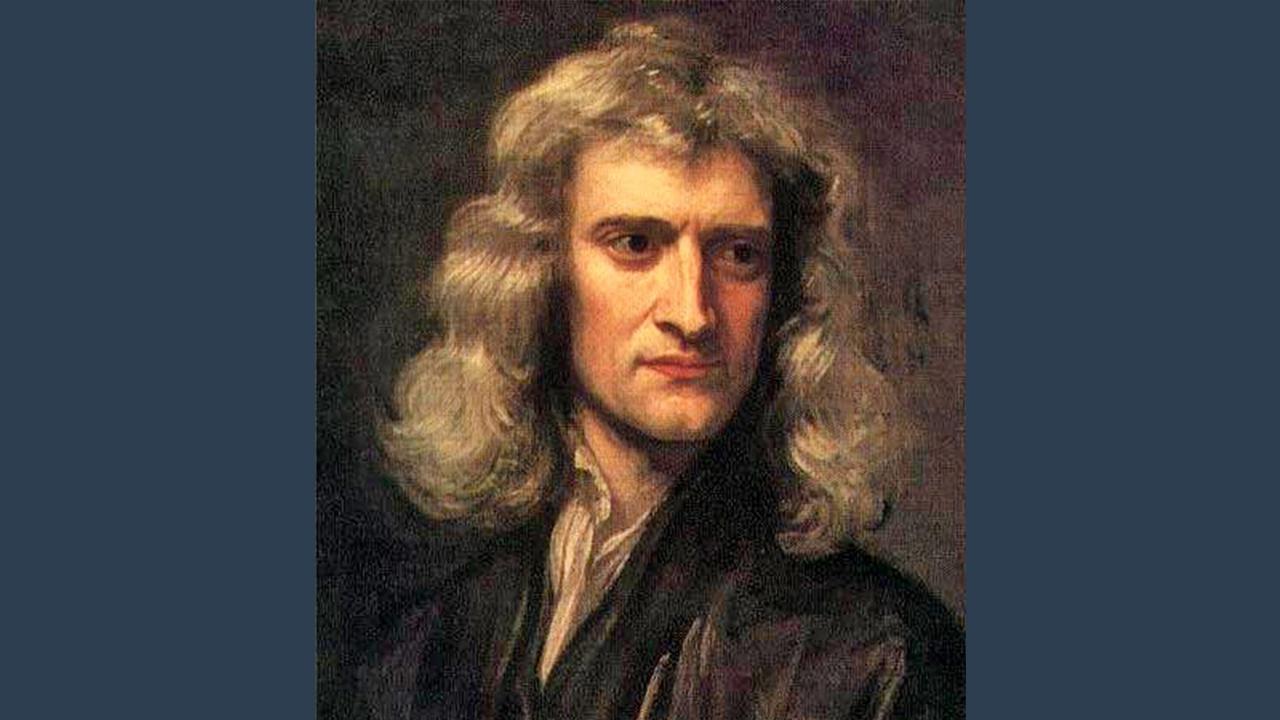 Sir Isaac Newton wrote as much or more on the Bible than he did on science. In this pdf, Newton gives, of course, a scientific approach to Daniel’s prophecy as a response to King Nebuchadnezzar’s dream. He focuses on the literal in terms of time, and gives his interpretation of the dream’s symbolism.

What I find most fascinating is that one of the greatest scientific minds of human history was not just Christian, but believed that science and the laws of physics were under the umbrellas of a divine creator. To him there was no conflict between faith in God and science at the highest levels.

To add to your trivia, Newton thought the end of the world would happen in the year 2060 AD.