LDS Doctrine and Therapy Are On A Collision Course 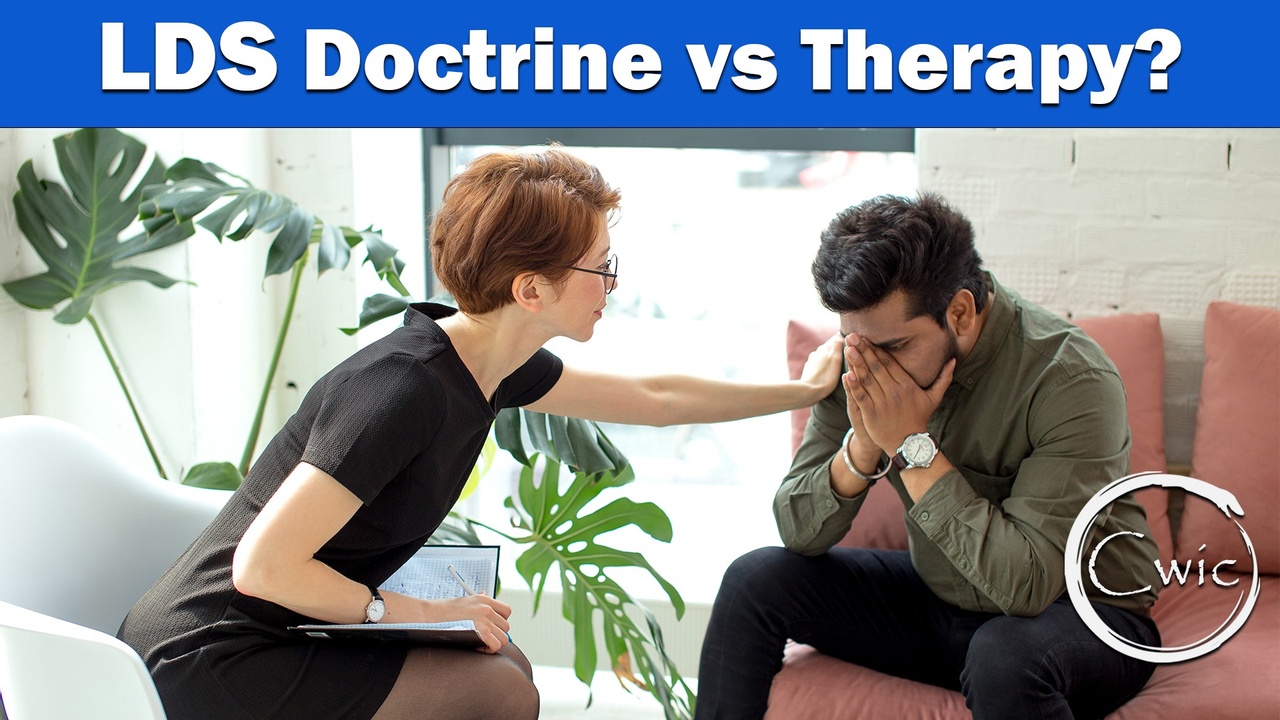 What do you do when the consensus of experts in therapy and counseling is in direct opposition to core church doctrine? Jeff Bennion, an LDS therapist, discusses his take on the conflict of church doctrine versus the code of conduct for therapists and counselors highlighted by the Natasha Helfer disciplinary council. Can you trust your LDS therapist or that of your kids? Can the two co-exist? Find out more on this episode of Cwic Show.