Is The Salvation Army Going Woke? 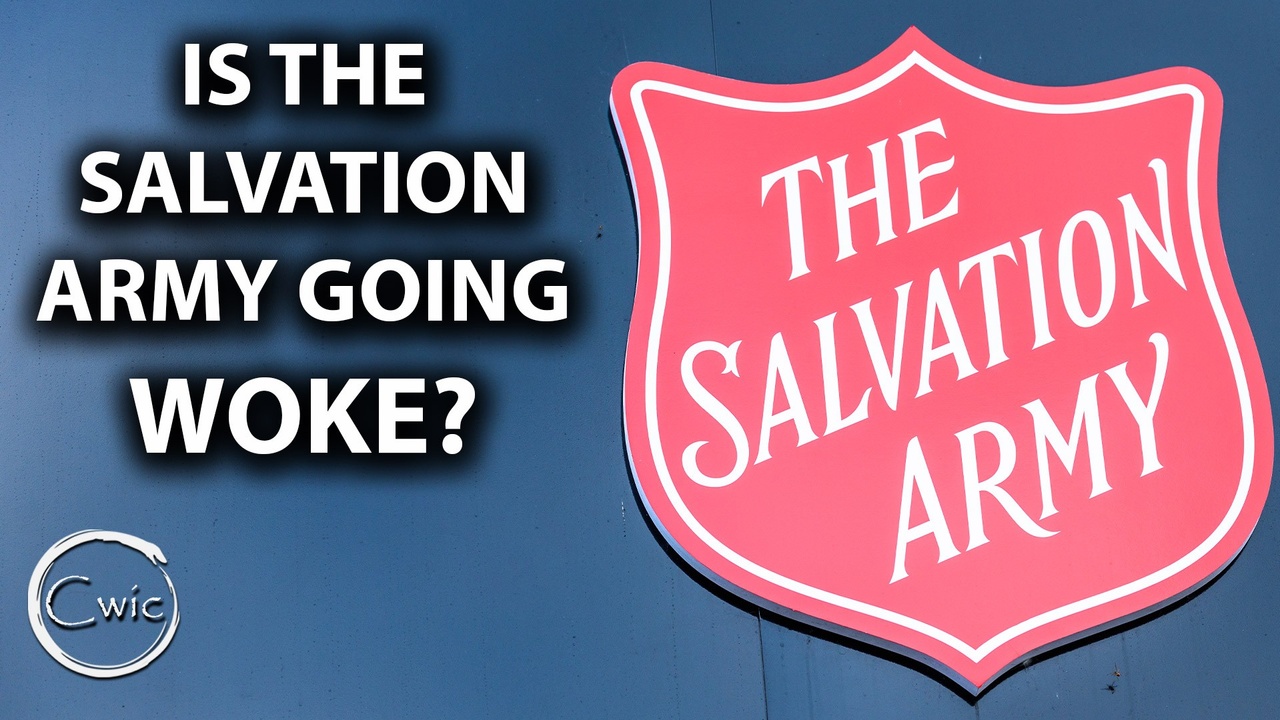 The Salvation Army recently presented a document to their organization's employees and volunteers on racism, encouraging their organization to read Ibram Kendi and Robin DiAngelo. It implied tenets of Critical Race Theory and Critical Social Justice. A backlash forced them to remove it. But the organization is just another example of Christianity sliding toward a Social Justice Gospel and Liberation Theology.