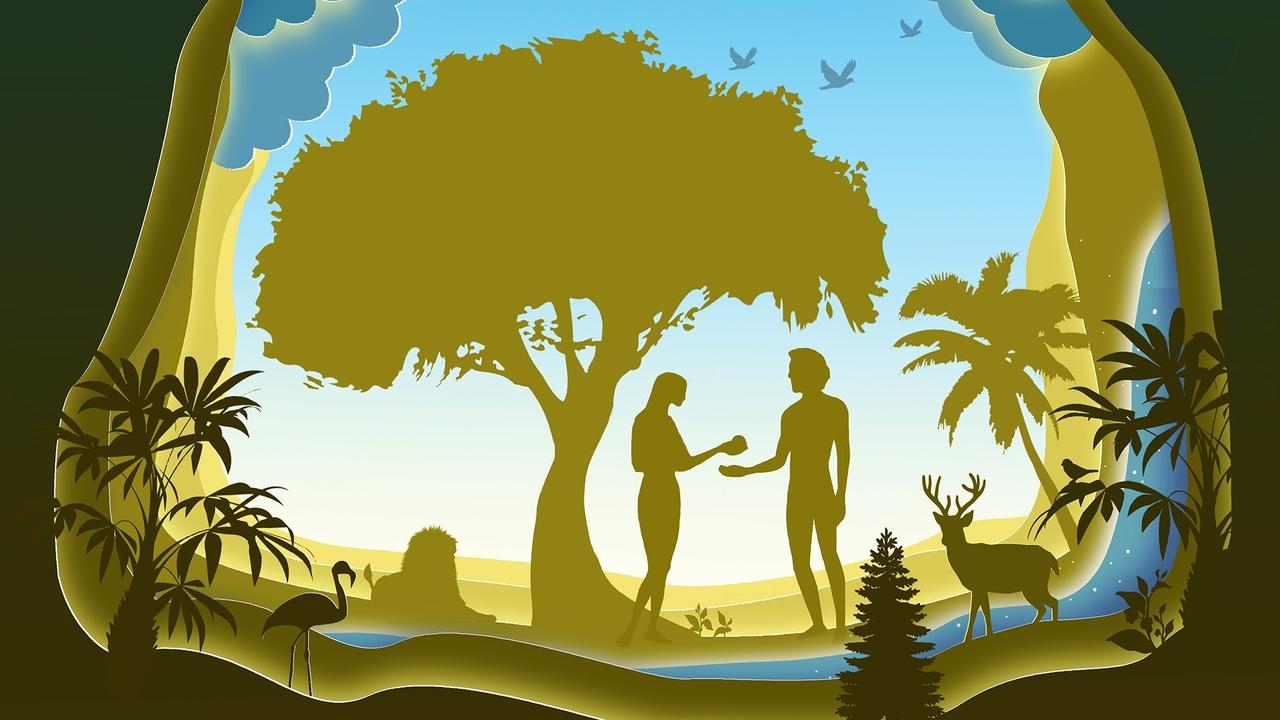 A couple of years ago I was reading Ziony Zevit‘s book, What Really Happened In The Garden Of Eden? In the seventh chapter called, Why Eden? Why a Garden? Where are the trees?, Dr. Zevit makes an attempt at the meaning of “Eden”. A smile came across my face as I read, “”Since the name Eden itself evoked the image of an agriculturally productive area, it is not surprising that the word appears n the name of another locale. The prophet Amos refers to a kingdom called Beth Eden, beyt eden, part of a coalition of Aramaic-speaking groups centered on Damascus (Amos 1:5; see also 2 Kings 19:12; Isa 37:12). This place is identified with Bit Adini, a kingdom located on both sides of the Euphrates where the Balikh River flows into it from the north. Its name Translates as “House of Bounty.” The Garden was planted in a place called “Bountiful”.

Mr. Zevit has the credentials to make a stab at this. He is an expert in Biblical Hebrew. He got his Masters and PhD degrees from Cal Berkeley, is the author of Matres Lectionis in Ancient Hebrew Epigraphs, which is a study of Biblical Hebrew spelling allowing for better dating of ancient Hebrew. He also authored, The Anterior Construction in Classical Hebrew, The Religions of Ancient Israel: A Parallactic Approach, and many published papers. He is currently a Distinguished Professor and The American Jewish University.

Interestingly, as a side note, Zevit uses the backdrop of Katherine Lee Bates train ride from the east coast to Denver, and the inspiration she received from that ride to write the poem, “America the Beautiful”, as a comparison of America to Eden. “Every stanza begins with a description of something wondrous about the dynamic Eden still being settled and built.” He mentions the four themes of her poem as “Edenic”;  1) “America, America, God shed his grace on thee, and crown thy good with brotherhood from sea to shining sea” 2) God mend thy every flaw, confirm thy soul in self control, thy liberty in law”. 3) “May God thy gold refine till all success be nobleness and every gain divine”. 4) “God shed his grace on thee till selfish gain no longer stain the banner of the free.”