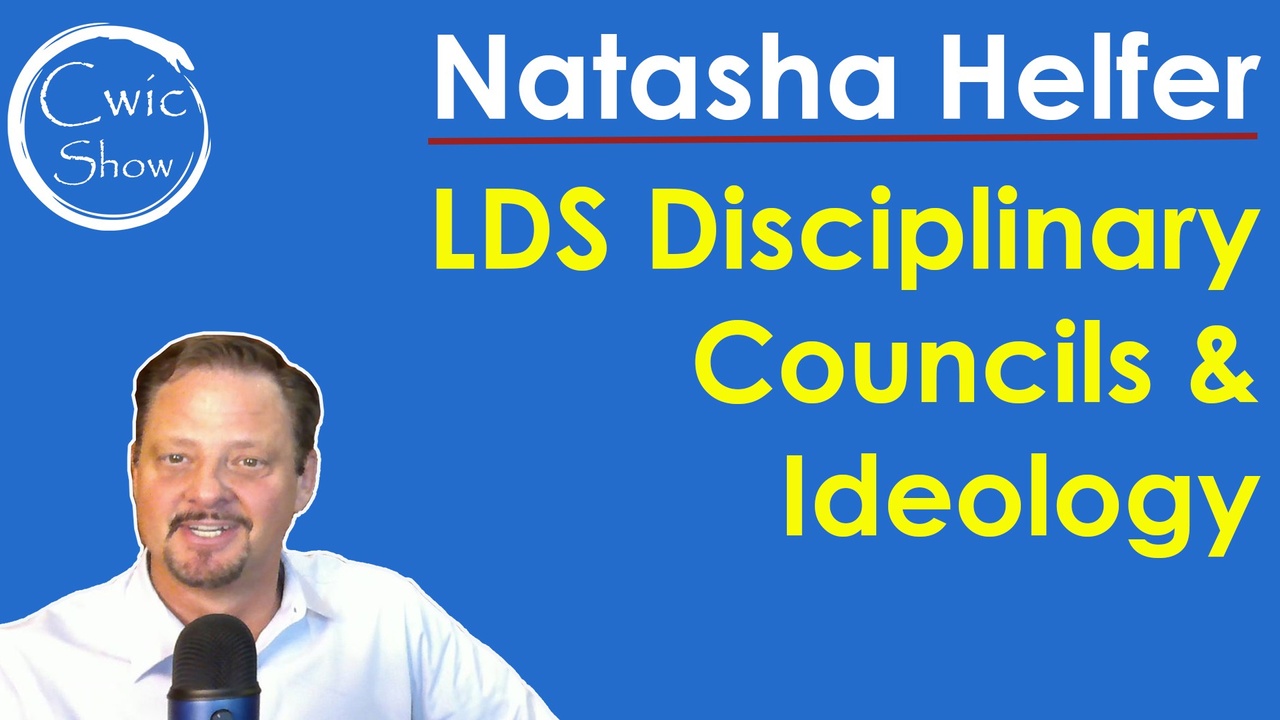 Recently, The LDS disciplinary council of Natasha Helfer has been in the news and all over social media. There are talking points on both sides, mostly in support of her. This commentary is not to support or denounce excommunication or disciplinary actions for Natasha Helfer. Rather, based on research, it is to show where the church stands against certain ideologies critical of the LDS Church.

Note: After the production of this video, Natasha Helfer announced that she had been excommunicated.