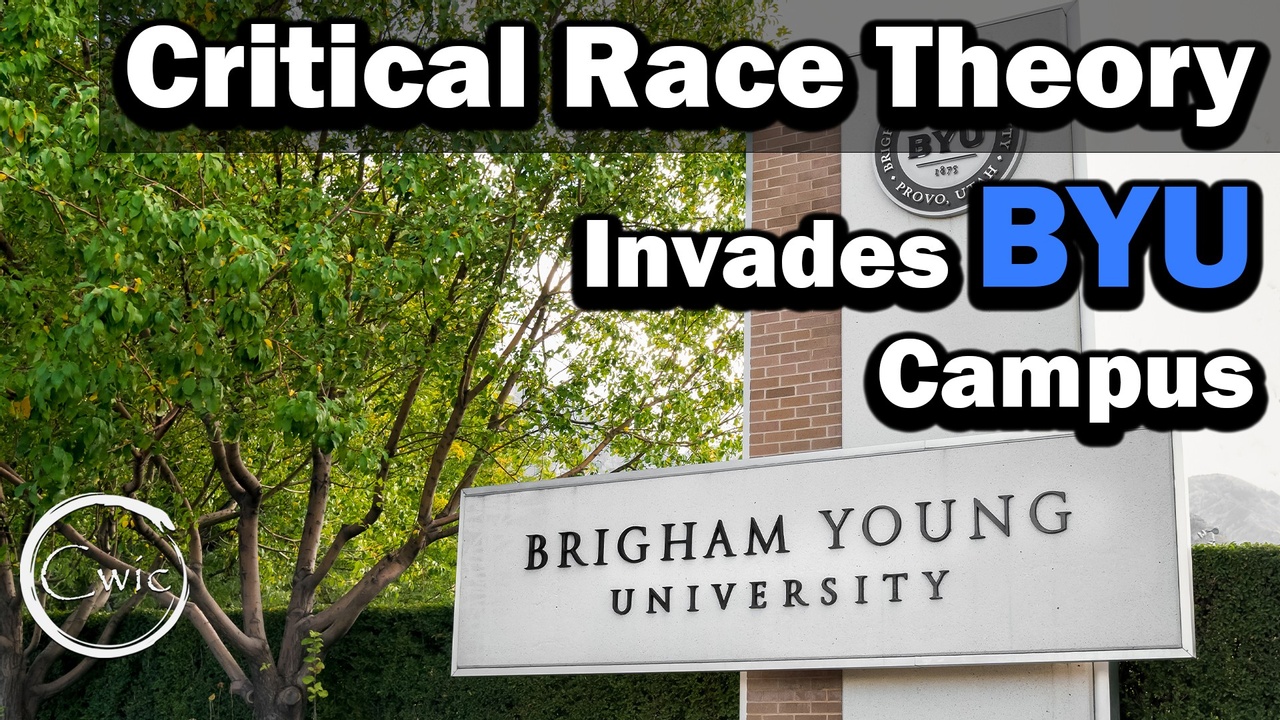 "Critical Race Theory is pervasive on the BYU campus. We discuss the choice of guest speakers who preach Critical Race Theory, Intersectionality, Anti-democracy and Anti-Americanism, and the degrading and slanderous concept of "Whiteness" to the students and faculty. We also cover the CRT language in the report given by the new Committee on Race, Equity and Belonging, the lack of the gospel in that report, and a few of the suggestions that report makes.

As members of the church, we stand in a unique place in history. The opportunity before us is to "gather Israel". However, with the modern connection between peoples and races, there are ideologies that seek to further divide us. Critical Race Theory is one of those ideologies. Critical Race Theory and its fruits of Intersectionality, Anti-Racism, and "Whiteness" have been adopted by many at BYU and formal initiatives have been suggested that could further entrench it throughout the campus.