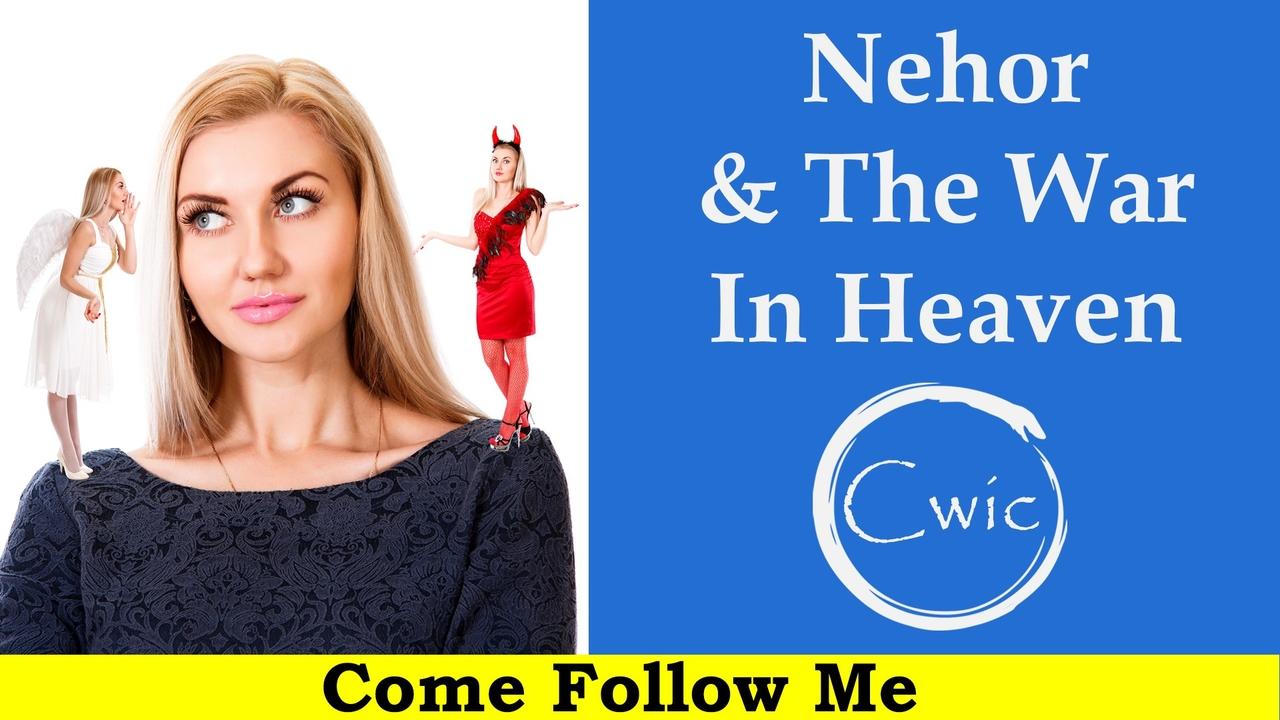 'Nehor & The War In Heaven'
- Alma ushers in of the Reign of the Judges and the doctrine of kings
- Democracy, Nehor and Priestcraft
- Nehor slays Gideon
- Amlici replays the War in Heaven
- Liberty vs. Tyranny