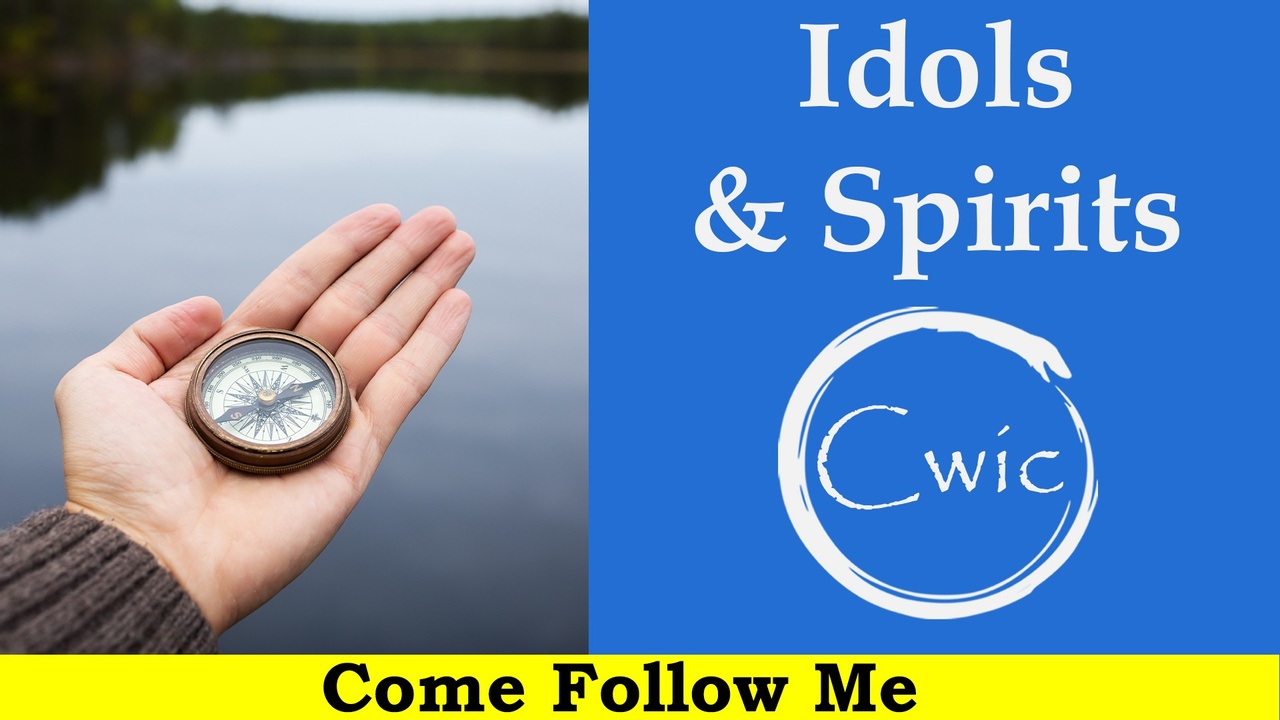 Doctrine and Covenants Sections 49-50 are similar to what we find with the Children of Israel who were wandering in the desert. They encountered other "religions" and "gods" that were not of Jehovah. The Shakers had some unique beliefs that the Lord, through Joseph Smith, refuted, such as celibacy, shaking, and dismissing baptism and marriage. We learn through these sections that certain"spirits" can appear at first to be from God, but they are deceivers.