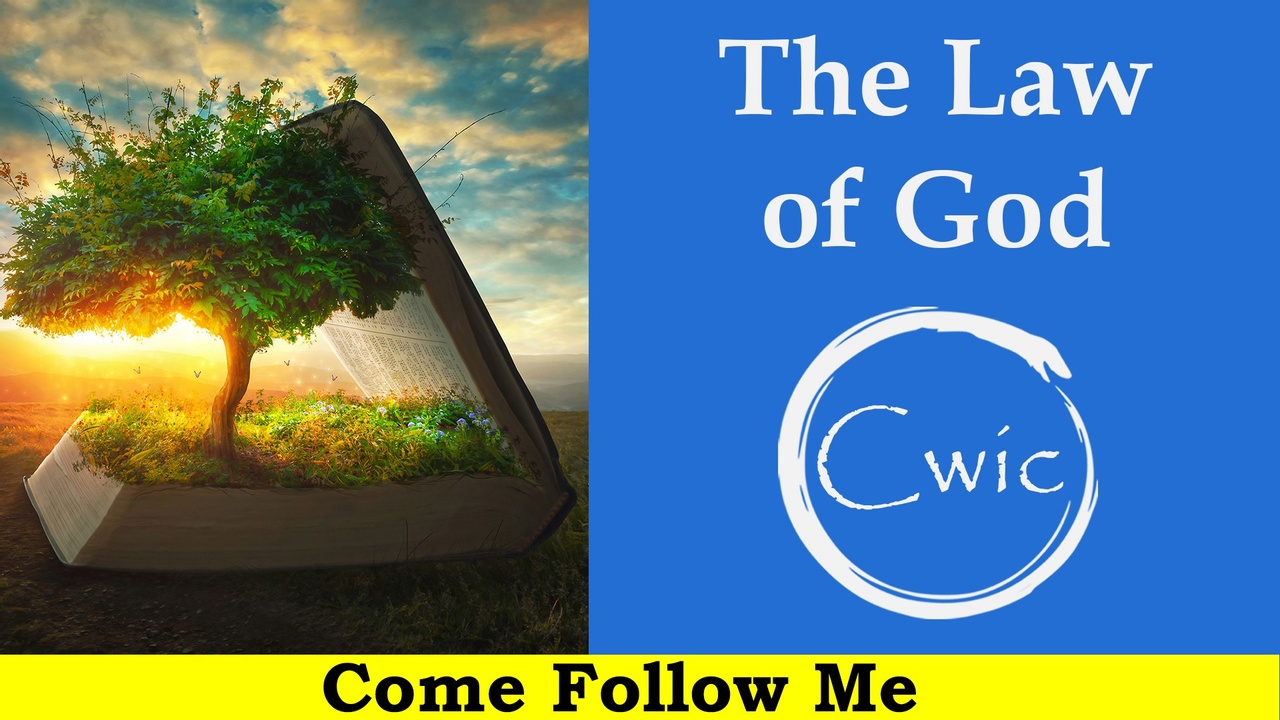 "The Law of God"
In this Come Follow Me episode, we focus on The Law of God in Doctrine and Covenants 41-44 which includes several of the Ten Commandments. A strong focus on the Law of Chastity. A great example of the "DBR" is given with the "word" and the "order" or priesthood. To be ashamed can be good, but not to shame. "Keys" are equated to the Kingdom of God and another example of "gathering" as a hen gathereth her chickens is given. The Law of Consecration is given, but like the Children of Israel, the Saints do not "receive" it. Also, if God doesn't suffer and sorrow, then He can't love.