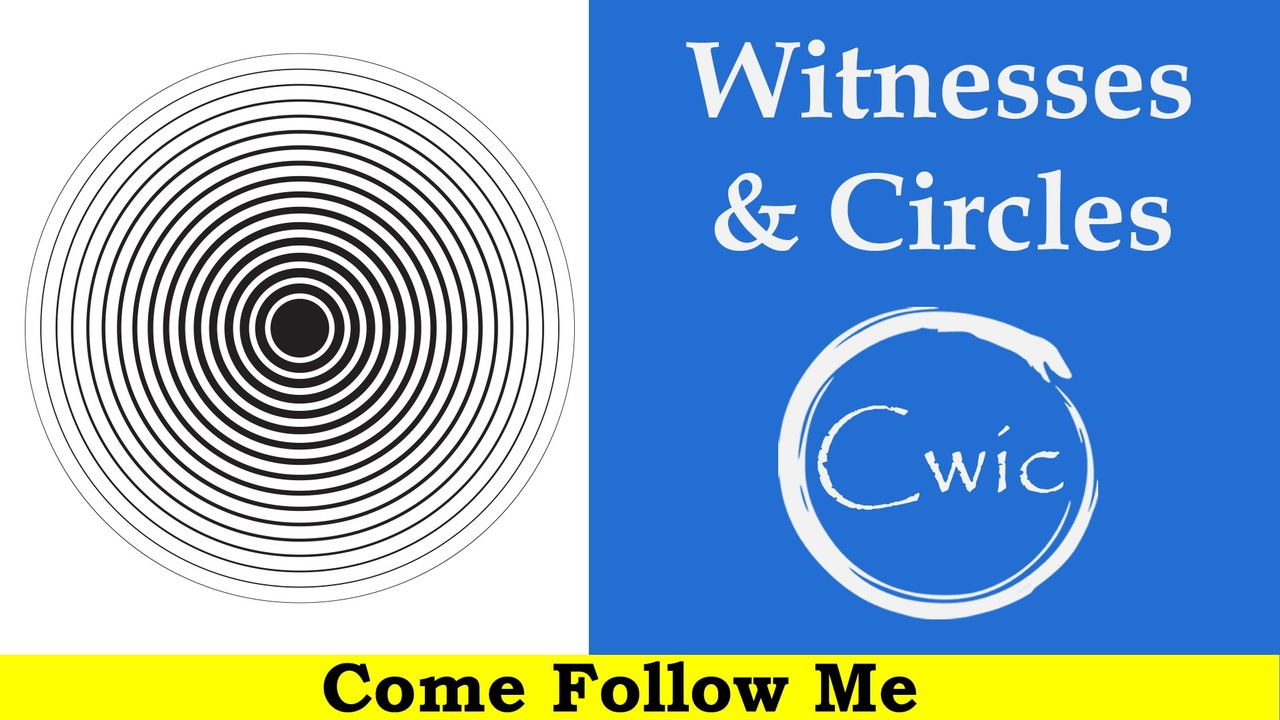 Not all of us witness God, plates, visions, or miracles, but that is the plan. Like concentric circles, we sit out from the center, receiving the Word and witnesses in order to grow, exercise faith, develop hope and give charity. The Three Witnesses did not see God the Father and Jesus Christ. The Eight Witnesses did not see Moroni or the other Nephite objects. But we can pull from their witness.

Without faith, none of us would attain Hope, and there would be no need for Charity. If we all see God or even see the "plates," we lose the opportunity to develop faith and to offer Charity to our fellowmen. Prophets, witnesses, and scriptures are all part of the Word, the DBR. That Word moves from God to the Prophets to witnesses, to the scriptures, to us. The Whitmers, Martin Harris, Oliver Cowdery, and Joseph Smith all fill these roles. That is the plan. And it's a good one!