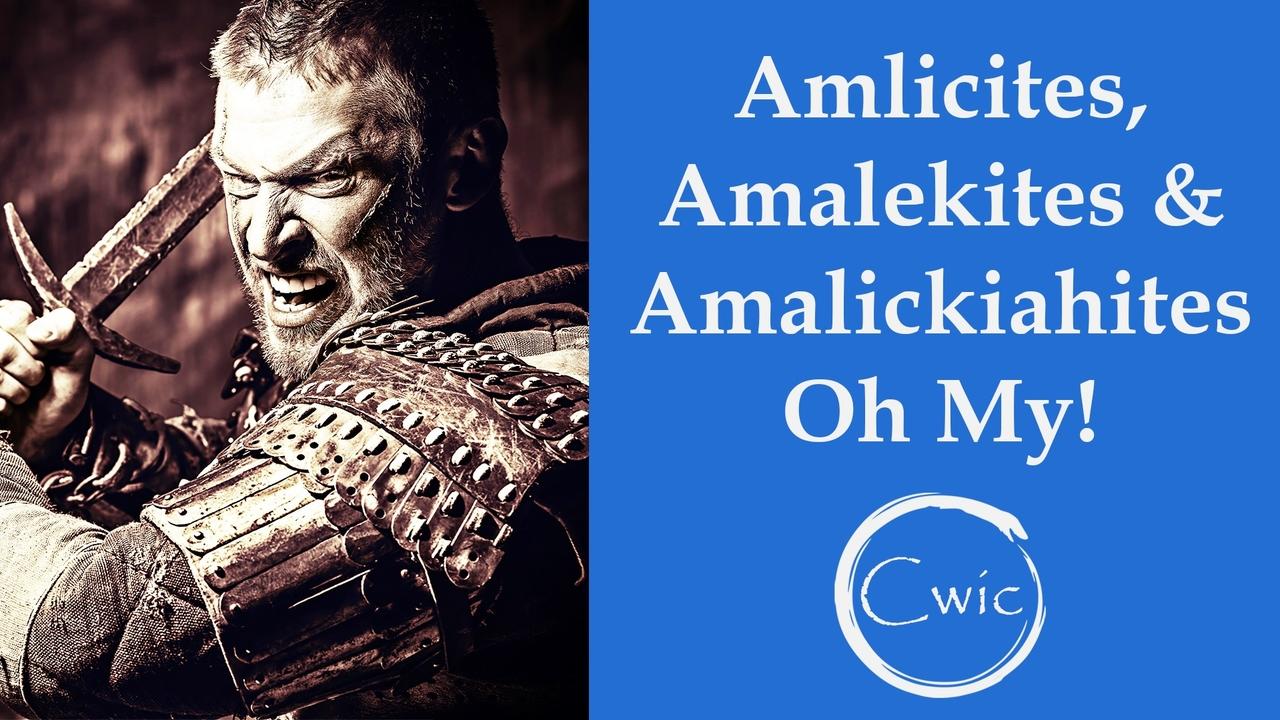 Amlicites, Amalekites & Amalickiahites. Oh My!
- Three groups in the Book of Alma give context to the major conflicts with the Nephites
- The primary enemies in the Book of Alma are Nephites/Mulekites, not Lamanites
- Most LDS Scholars have talked of the commonality of the names of the Amlicites and the Amalekites but not the Amalickiahites.
- The commonality focuses on the Hebrew letter "M-L-K". But there are other possibilities
- All three of these groups have many things in common