alma amlici book of mormon come follow me nehor the nehor principle May 30, 2020 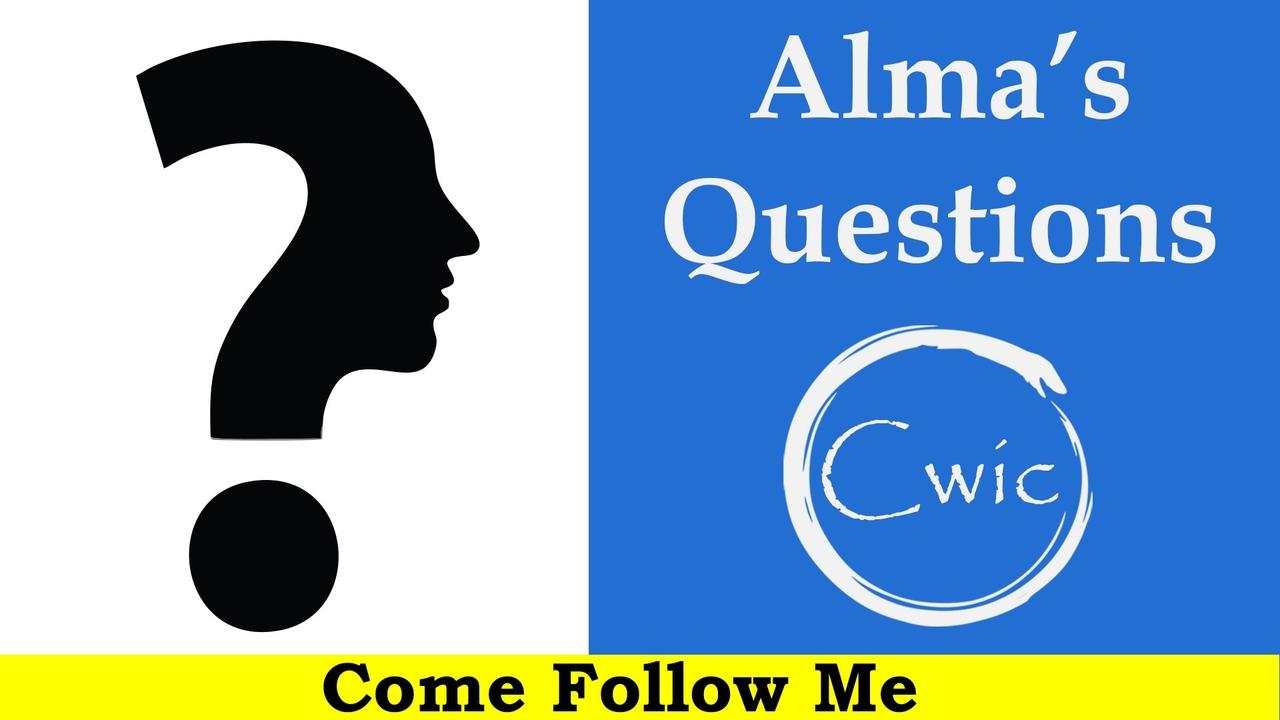 'Alma's Questions'
- Alma preaches repentance and the Doctrine of Christ in Zarahemla
- Mass dissension and apostasy in the church
- Alma's testimony comes from the Holy Ghost, not the magnificent visit from the angel.
- Intellectual, Experiential and Spiritual testimony
- All women are Eve