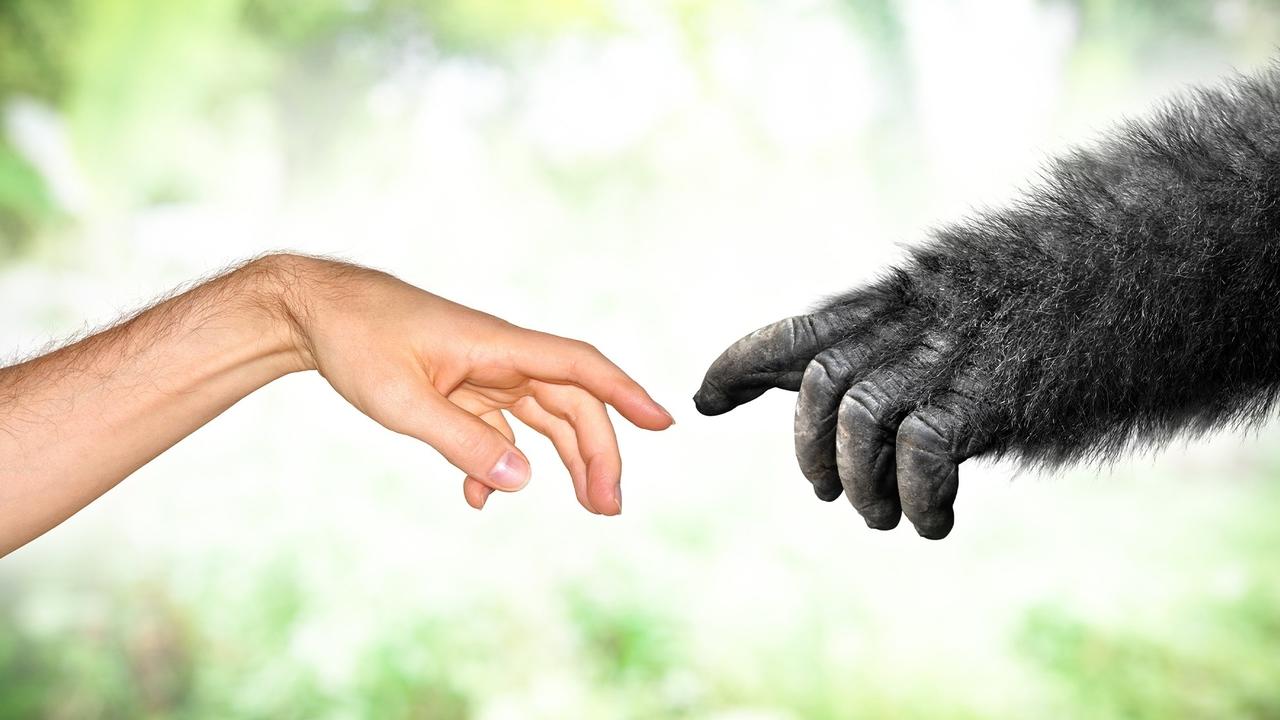 A BYU professor, Steven L. Peck,  has written a book entitled, “Evolving Faith: Wanderings of a Mormon Biologist”, which supports the theory of evolution. He is an active, believing member of the church. This is a touchy subject for some. Many LDS have been taught that evolution is incompatible with the gospel. This post is not made to convince you one way or the other, but this, I believe, is an example of how culture has trumped doctrine. There is no official position of the church on evolution. Yes, some leaders have taught against it, or implied otherwise, but many, many others, even from the early days of the church, refused to condemn it, or at least kept open minds to the science behind it.

Perhaps the most difficult thing for someone who rejects evolution is the creation account found in Genesis, the Book of Moses, The Book of Abraham and in the temple. However, this is a poor example of history. Why? Because it is not written as history, not specifically anyway. God unlikely made the earth in seven days, or as Joseph Fielding Smith once said, in 7,000 years. I will not write extensively here on the matter, but you can click here to see more extensive posts and references about creation and the Garden of Eden.

Suffice it to say, the Creation account is written as temple liturgy, not as a historical account. It was written to be repeated verbally and to be placed within a temple drama. It is unlikely even meant to be sequential. There are many, many wonderful truths and principles found within the creation account, but if you take it literally, you can lose a large portion of truth. The story of Adam and Eve is only secondarily about them, it is primarily about you and me.

The book is published by Brigham Young University’s Maxwell Institute of Religious Scholarship.

Here are just a few quotes from church leaders on the subject:

“Every discovery in science and art, that is really true and useful to mankind, has been given by direct revelation from God, though but few acknowledge it. It has been given with a view to prepare the way for the ultimate triumph of truth, and the redemption of the earth from the power of sin and Satan. We should take advantage of all these great discoveries, the accumulated wisdom of ages, and give to our children the benefit of every branch of useful knowledge, to prepare them to step forward and efficiently do their part in the great work.”  [Brigham Young, Journal of Discourses, vol. 9, pg. 369, 31 Aug 1862].

“The origin of life whether human or inferior, must be lodged in some character whom I have not seen! Follow it back, no matter whether it be for six thousand years, six millions, six million millions, or billions of years, the figures and numbers are immaterial, I must have come from some source, my natural philosophy teaches me this. But, leaving the natural philosophy of the child free from false tradition, let us inquire. What does the philosophy of the Christian sects, or many of them, not all, teach? “God made the world in six days, out of nothing!” This is very wrong; no child should be taught any such dogma. God never did make a world out of nothing; He never will, He never can!” [Brigham Young, Journal of Discourses, vol. 13, pg. 248, 25 Sep 1870].

“I believe it to be a generally accepted proposition in our church that no man’s standing is affected by the views which he may honestly hold with reference to the beginning of man’s life on the earth and the organization of the universe, or the processes employed in the working of the miracles of the Bible.”  [Stephen L. Richards, (Richards was 1st Counselor to David O’McKay, and mentor to Gordon B. Hinckley) “Bringing Humanity to the Gospel,” LDS Conference Report, April 9, 1932]

“The time of creation has ever been a subject of much comment and dispute. Yet I challenge anybody to produce from the Bible itself any finite limitation whatsoever of the periods of creation. By strained inferential references and interpretations men have sought to set the time in days or periods of a thousand years, but I feel sure that no justification of such limitations is warranted by the scriptures themselves. If the evolutionary hypothesis of the creation of life and matter in the universe is ultimately found to be correct, and I shall neither be disappointed nor displeased if it shall turn out so to be, in my humble opinion the Biblical account is sufficiently comprehensive to include the whole of the process.”  [Stephen L. Richards, “An Open Letter to College Students,” Improvement Era, vol. 36 (June 1933), pg. 451-453, 484-485.

“Truth is truth forever. Scientific truth cannot be theological lie. To the sane mind, theology and philosophy must harmonize. They have the common ground of truth on which to meet.” [John A. Widtsoe, Joseph Smith as Scientist, originally published in 1908, Bookcraft, 1964, pg. 156]

“Few American theologies are more complex than that of the Church of Jesus Christ of Latter-day Saints, but its flagship Brigham Young University teaches off-the-shelf, industry-standard evolution. That has been the case since 1931, when the church officially said: “Leave biology, archaeology, and anthropology, no one of which has to do with the salvation of the souls of mankind, to scientific research.” … What the church requires is only belief “that Adam was the first man of what we would call the human race,” says Gordon Hinckley, the church’s living prophet. Scientists can speculate on the rest, he says, recalling his own study of anthropology and geology: “Studied all about it. Didn’t worry me then. Doesn’t worry me now.” [Larry A. Witham, Where Darwin Meets the Bible, Oxford University Press, 2002, pg. 176-177].