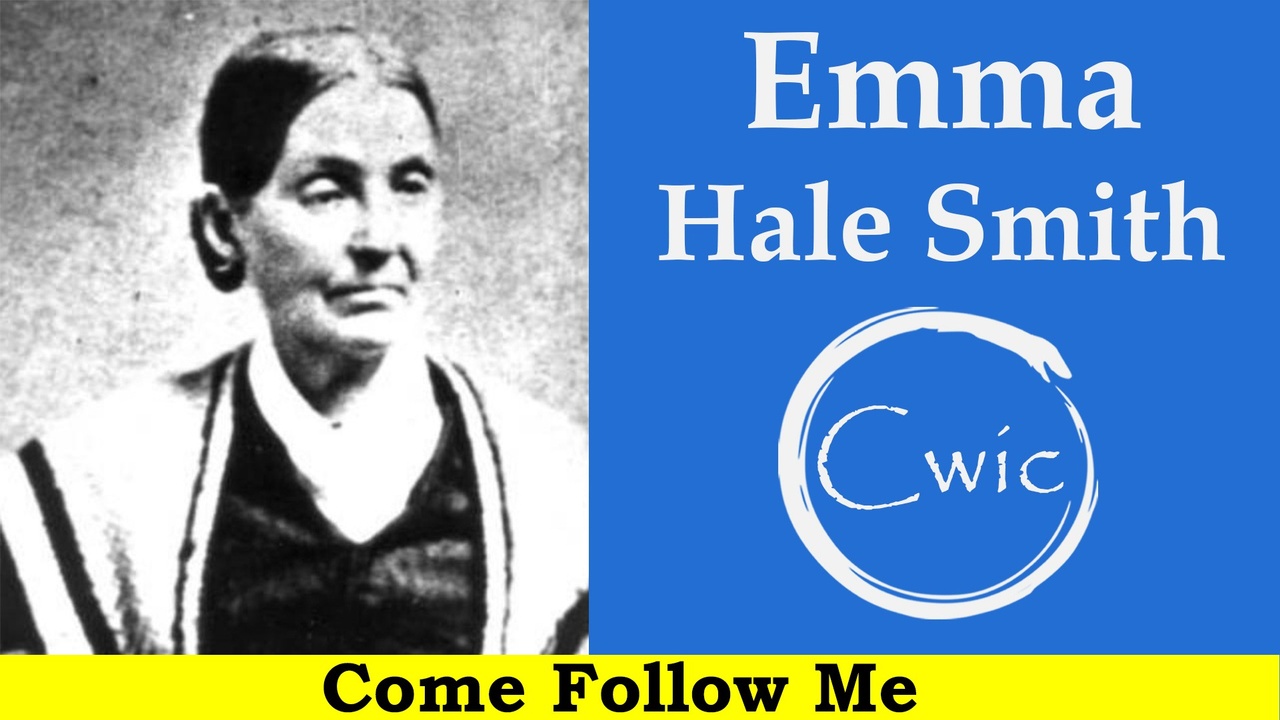 Some members of the church have been harsh with Emma Smith. We cover just a few of the trials that this good woman went through. We also go over the coupling of "pride" and "temptation" as well as the principle of Common Consent.