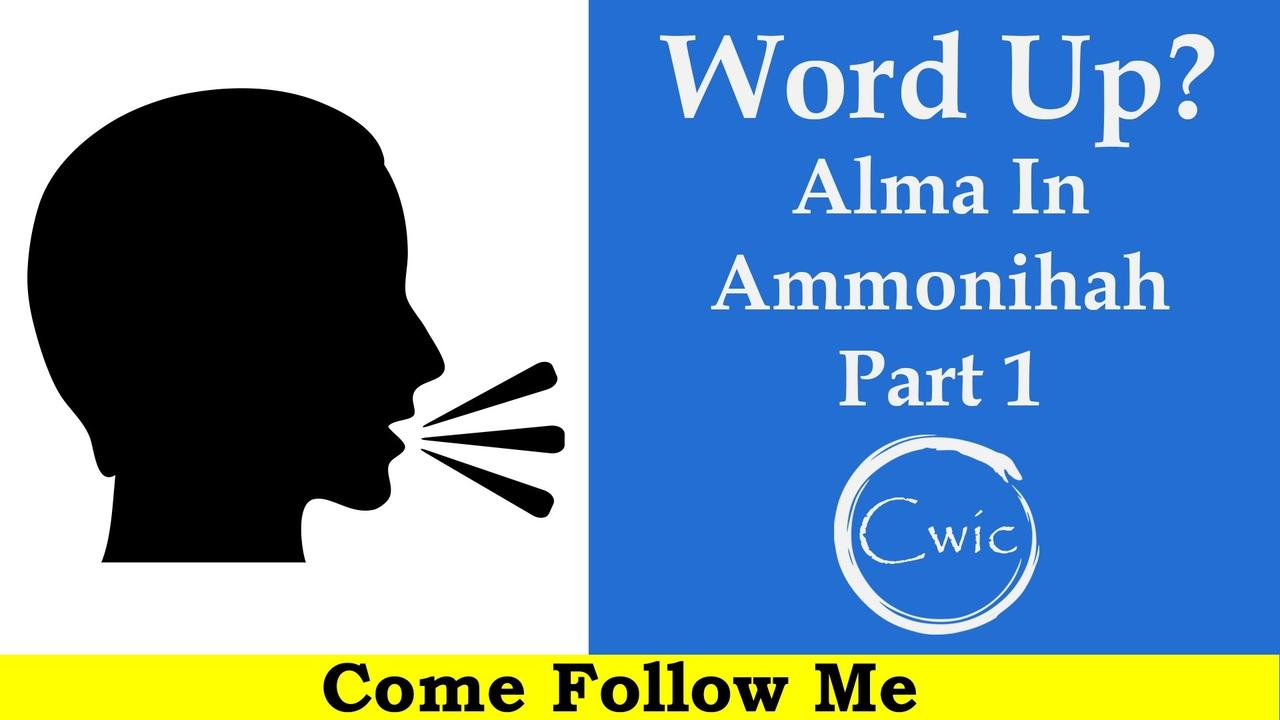 "Word Up?"
- Alma teams up with Amulek, a Nephite
- Many in Ammonihah are after the Order of Nehor and want to overthrow the government and the church of God.
- Alma and Amulek teach about Judgemen, the Doctrine of Christ and the Godhead