The message and the reaction.

The message and the reaction. 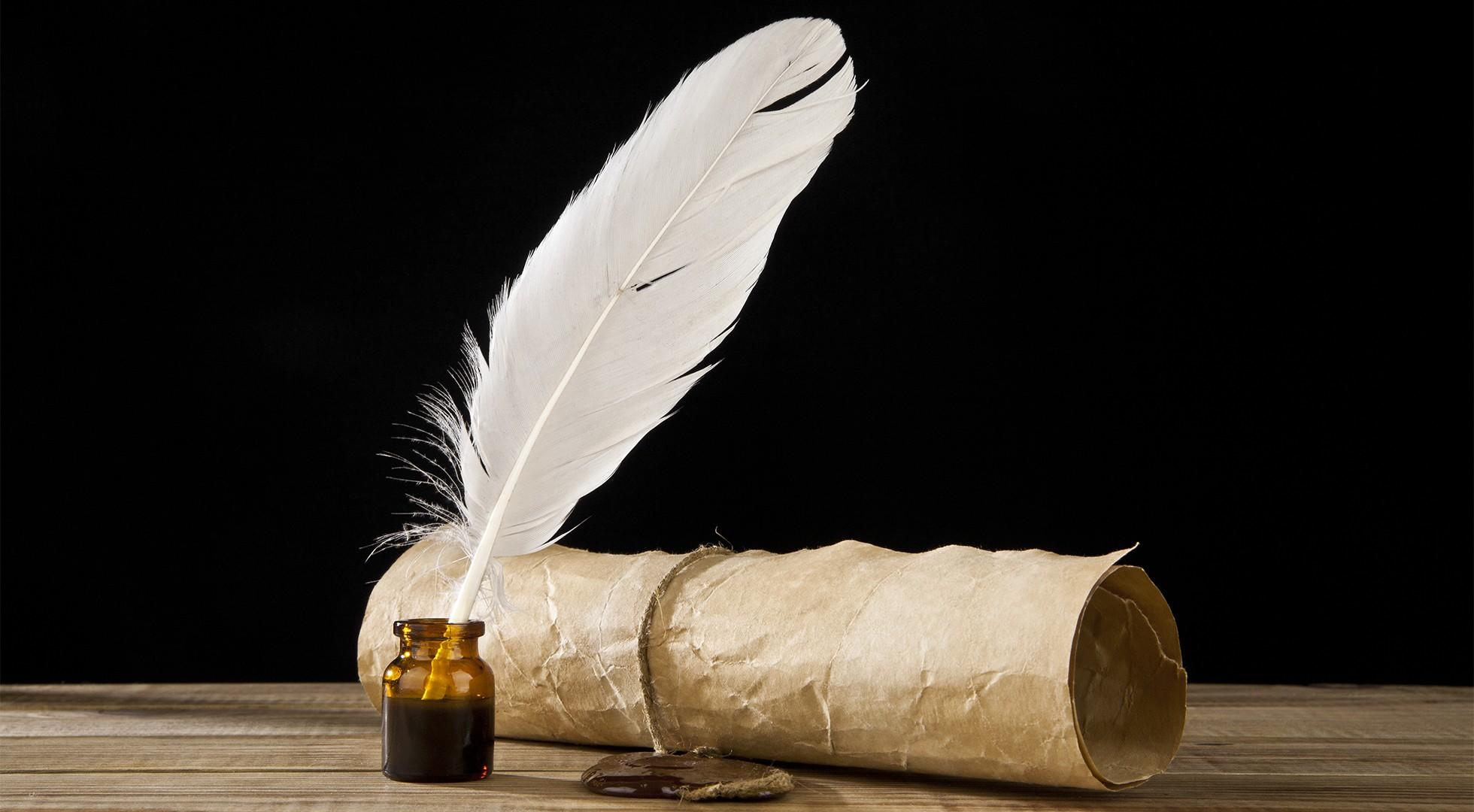 Where Are They Coming From?

“I have a key by which I understand the scripture—I enquire what was the question which drew out the answer.”- Joseph Smith 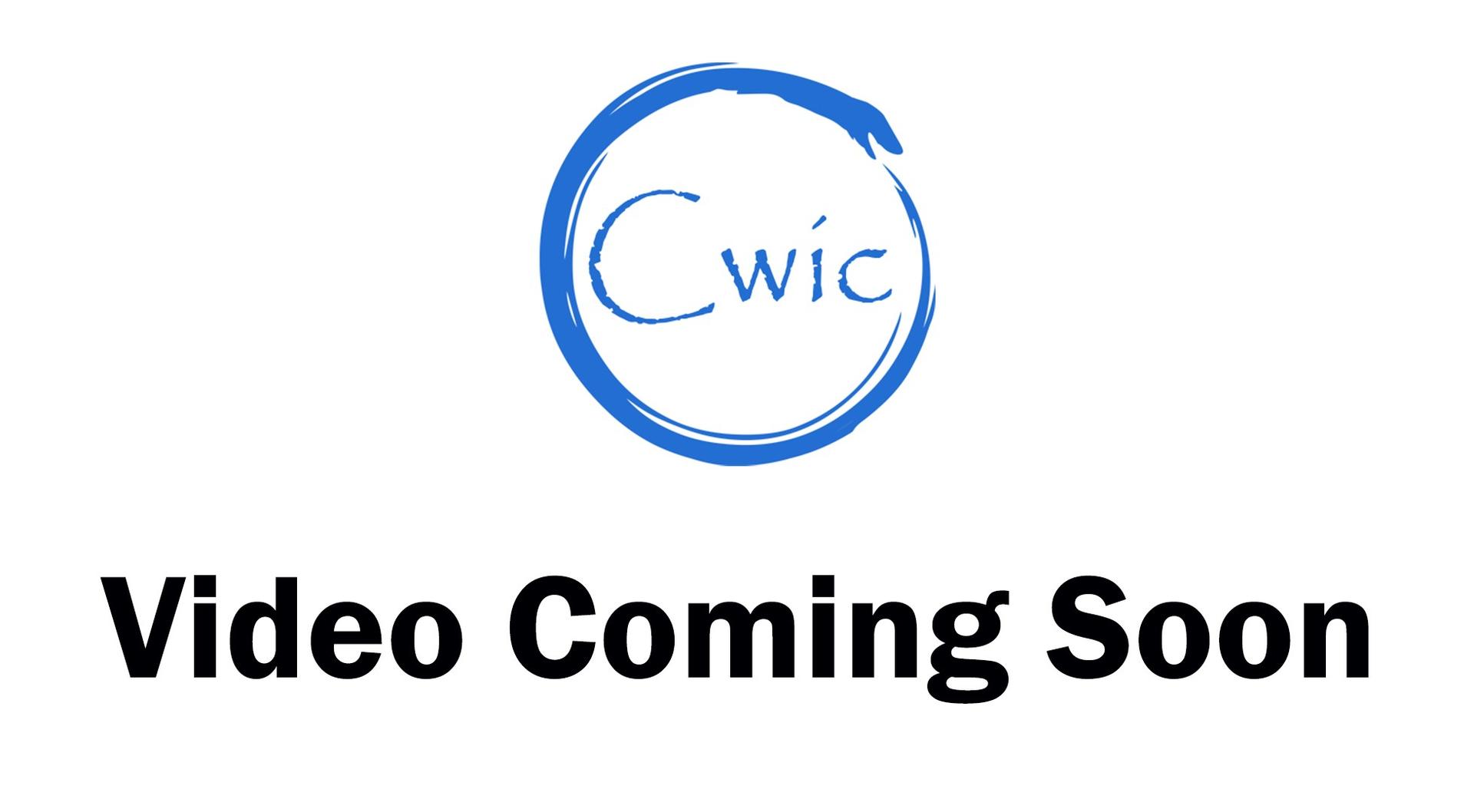 Authorship is perhaps the most simplistic of all the 4 Interpreters. Quite simply, its purpose is to help you understand where the author is coming from. Often times as we read the scriptures, we imagine that they are being written as the stories and events happen. But they are typically written much later and often times not by an eye witness.

So the author has had time to lay out his work. It has been thought through carefully, meticulously. And their goal is to send you a specific message. Your job is to understand that message. Why is it so important to the author? And perhaps most importantly, what is the environment the author is coming from? What major event or events have occurred that have made the author so passionate about what they are saying?

Let's use Nephi as an example. Nephi wrote his works about 30 years after he left Jerusalem. He had a long time to think about what had transpired in his life and about the stories and events that would shape his books. By first, identifying his primary message, we can likely deduce what he is reacting to. This one's not tough! In his first chapter, he begins his theme, "And it came to pass that he saw One descending out of the midst of heaven, and he beheld that his luster was above that of the sun at noon-day." (1 Nephi 1:9). Nephi leads us into his writings with a vision of Jehovah who is Jesus Christ. He firms this up toward the end of the chapter showing why the Jews did mock Lehi and why they wanted to kill him, "and he testified that the things which he saw and heard, and also the things which he read in the book, manifested plainly of the coming of a messiah and also the redemption of the world." (1 Nephi 1:19). This last verse not only helps confirm what Nephi's message is, but it also gives us a clue as to what Lehi, Nephi and all of the Book of Mormon for that matter, is reacting to. As Nephi unfurls his story to us, if we catch his message and his reaction, we can gain a better understanding of the conflicts within the story and the primary purpose for Nephi's writing.

It's no mistake to assume that Nephi's message is about Jesus Christ and that a big part of that message is in reaction to the environment in Jerusalem. With "Authorship" giving us this breadcrumb, we can then assume, then study for confirmation, that the Jews were against the Doctrine of Christ and were willing to kill or expel those who preached of Him. This opens a whole new world up to us about the entire Book of Mormon as 'Another Testament of Jesus Christ". Even within Nephi's story, we can get sneak a peak under the pages about the conflict between Laman and Lemuel, who seem to be religious, and the rest of the Lehi's family. After all, as Nephi tells us of his two eldest brothers, "they were like unto the Jews who were at Jerusalem" (1 Nephi 2:13).

Here are some things to look for:

1) What is the author's purpose?

2) What is the author's perspective?

3) What is the author reacting to?

The answers to these questions will enrich your reading as well as provide many "aha" moments as you discover things you have not seen before.

This is of course, one small example of "Authorship". However, throughout all of the scriptures we can unlock treasures of knowledge and context through "Authorship". Find the author's message then discover what they are reacting to. This will uncover their environment or triggering event and the purpose of their writing. Boom! Everything will change!

The Cwic Study Group can help you do that!